Home Entertainment Celebrities “The post stays up and nobody is getting an apology” – Solomon... 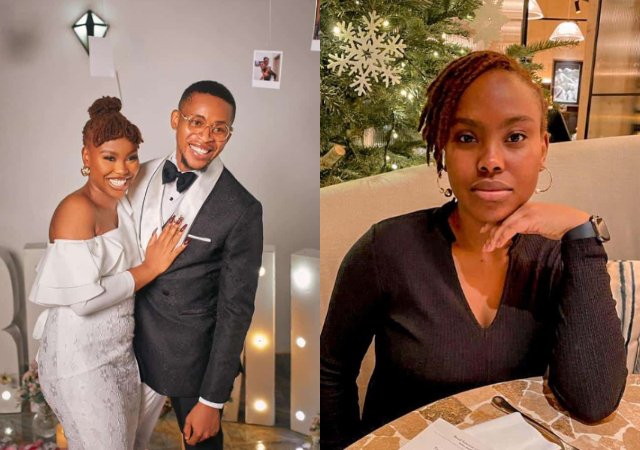 Solomon Buchi, a well-known online life coach, has declared that he will not apologize for his infamous remark about his fiancée.

He declared that the contentious post that “made many people jobless” would not be taken down.

He also addressed his post from 2020, in which he criticized the same behavior he had displayed.

He claimed he had outgrown the previous philosophy and that it was okay for people to develop new ideas.

Solomon had gone viral after he posted that his fiancée is not the most beautiful or most intelligent woman but he chose her.

This is in contrast to his 2020 post where he said even if your woman is not the most beautiful, emotional intelligence demands that you do not point it out. He added at the time that he will never say his woman isn’t the most beautiful.

The post I made that has rendered many people jobless stays up and nobody is getting an apology — it’s actually bold to assume that I owe strangers an apology for what was written to my woman. Let her speak for herself, I hope to hear her thoughts on her podcast on Friday.