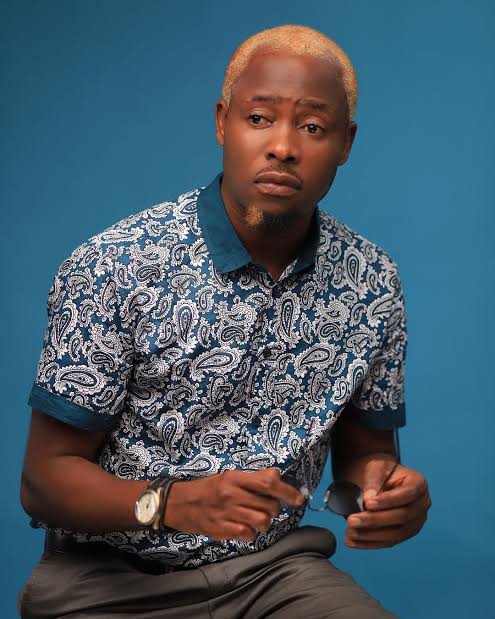 Taking to Instagram, Lege Miami slammed Yorubas for not declaring support for Tinubu.

Lege pointed out how no one from Lagos has been in the seat of power.

Calling them several unprintable names, he stated that many of them would be kidnapped since they lack reasoning on who to vote for.

“Awon Yoruba oloriburuku ni wa, you all say they kidnap you on the highway, they will keep kidnapping you all. Those in power allowing such is that what you like. Nobody from Lagos has been in power, you still want to vote other tribe”.

In his comment section, fans feasted on him as they slammed him for being tribalistic.

har_bio_dun: You dey work for APC you con dey coz all yoruba, na must for all Yoruba to vote for Tinubu

attardaox: Story for the gods, I am a lagosian and nothing will make me vote Tinubu

maranathafoodventures: I don’t understand lege is it by force… everybody has the right to vote for whoever he or she pleases…can you stop insulting people because they are not going your lane…this video is just nonsense