Home Entertainment If I can use you and you can use me, COME FORWARD!... 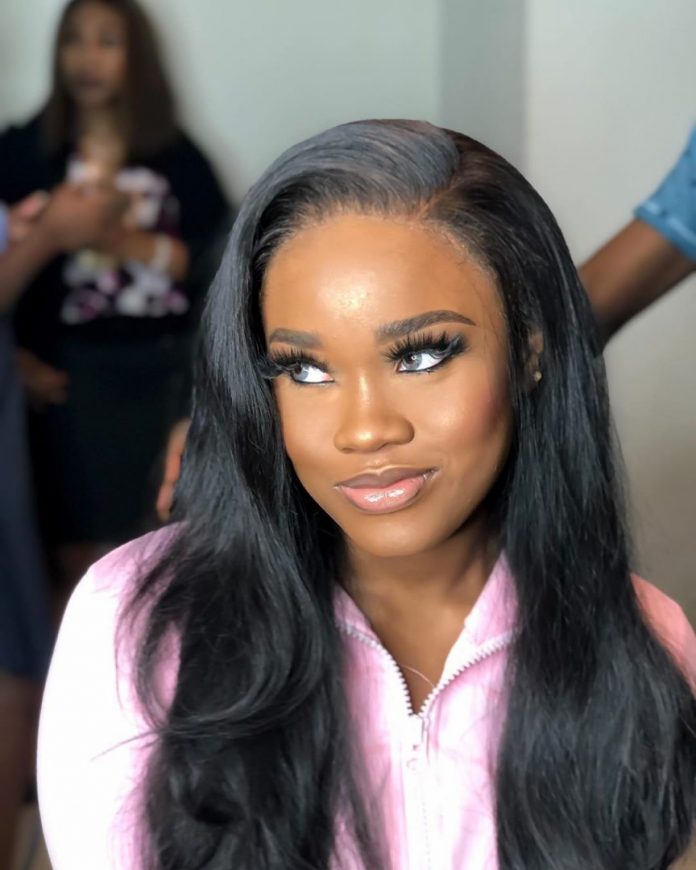 Former BBnaija Housemate Cee-C moments ago took to her Instagram to share new sultry photos for the first time this year and its already buzzing on social media coupled with her cryptic captions. 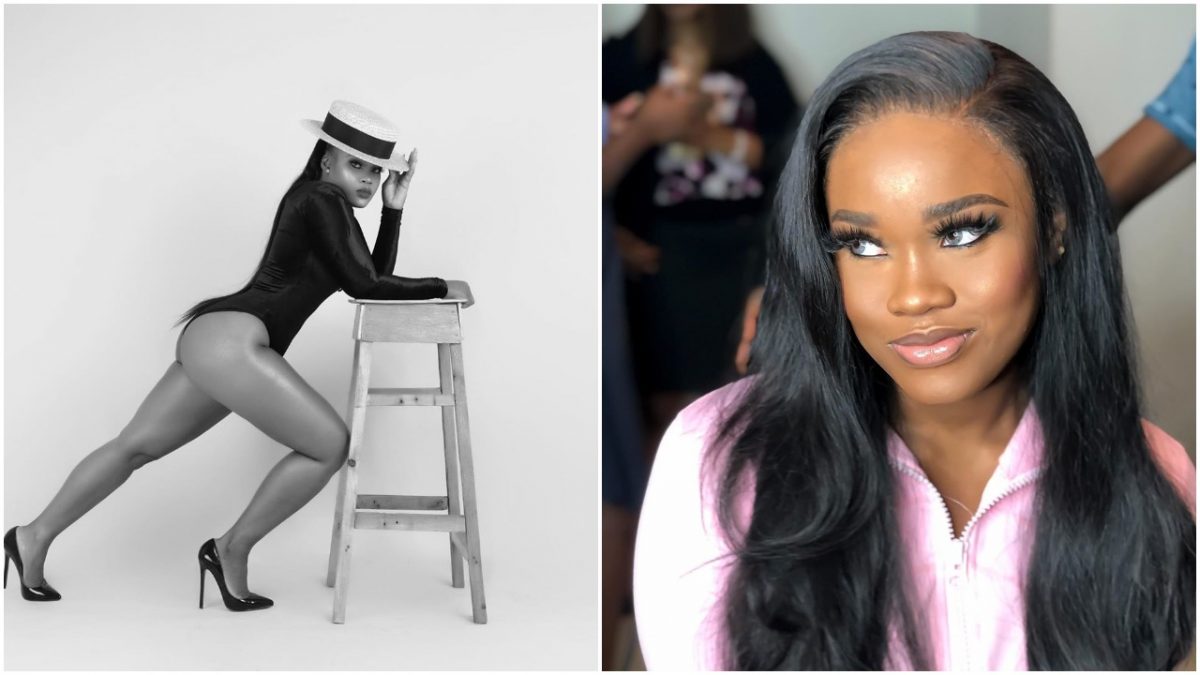 Cee-C whose real name is Cynthia Nwadiora posted three different sultry photos , all with different captions, but one of the caption on the photo shared has been causing some serious commotion on social media as many celebrities are already reacting to it.

Cee-C while sharing the second photo from her latest photo-shoot to mark the new year said:

If I can use you and you can use me, COME FORWARD! The rest, F**K OFF!, which literally means she is firing a warning shots to all sort of shady people she had to deal with in 2019.

Even her close friend and follow celebrity Koko By Khloe also reacted to the post saying Cee-C came back has a marlian.

Recall that some times last year, news broke across major tabloid and blogs that Cee-C lost most of her major endorsement due to issues of her professional character or attitude, among those brands she lost was her endorsement with Sapphire group owned by Wale Jana.

Wale Jana a Social Media Evangelist, Chairman Sapphire Group recently revealed via his Instagram page on the kinda of wrong decisions he made over his business in 2019 , that he wont be repeating in 2020 while cryptically revealing how Cee-C lost her deal with his company.

Also recall while in the BBNaija reality show in 2017, Cee-C verbally abused Tobi countless number of times that it became a national debate. it was also revealed that after the show ended she was enlisted to see a therapist to handle her emotional issues and break downs.

She has also been recently linked to be romantically involved with Nigerian fast rising singer, Peruzzi of DMW.