Home Entertainment ‘You came back as a marlian’ – Khloe reacts to Cee-C’s Sultry... 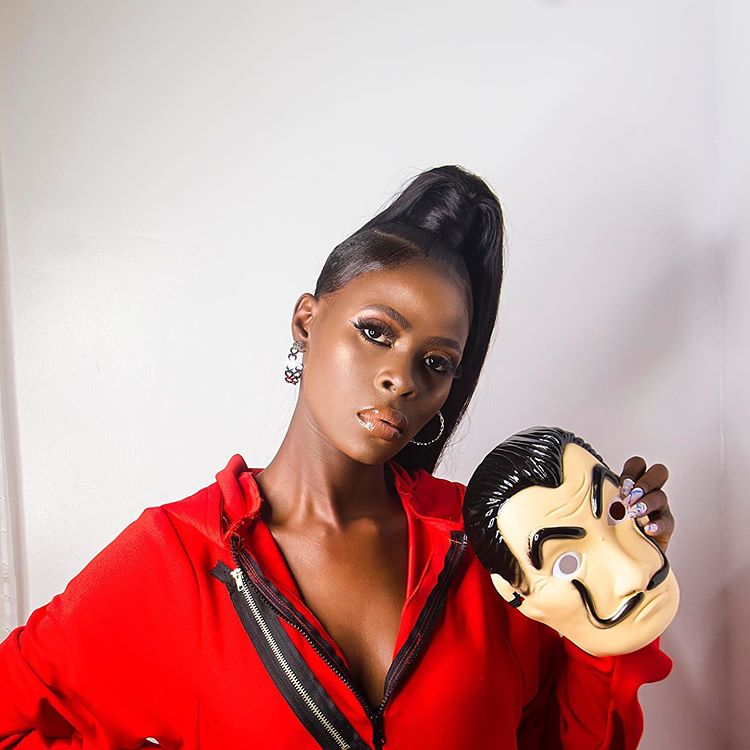 Reality star and fashionista, Cynthia Nwadiora popularly known as Cee C cause uproar on social media after posting a sultry pictures of herself and Khloe just couldn’t get enough of it. 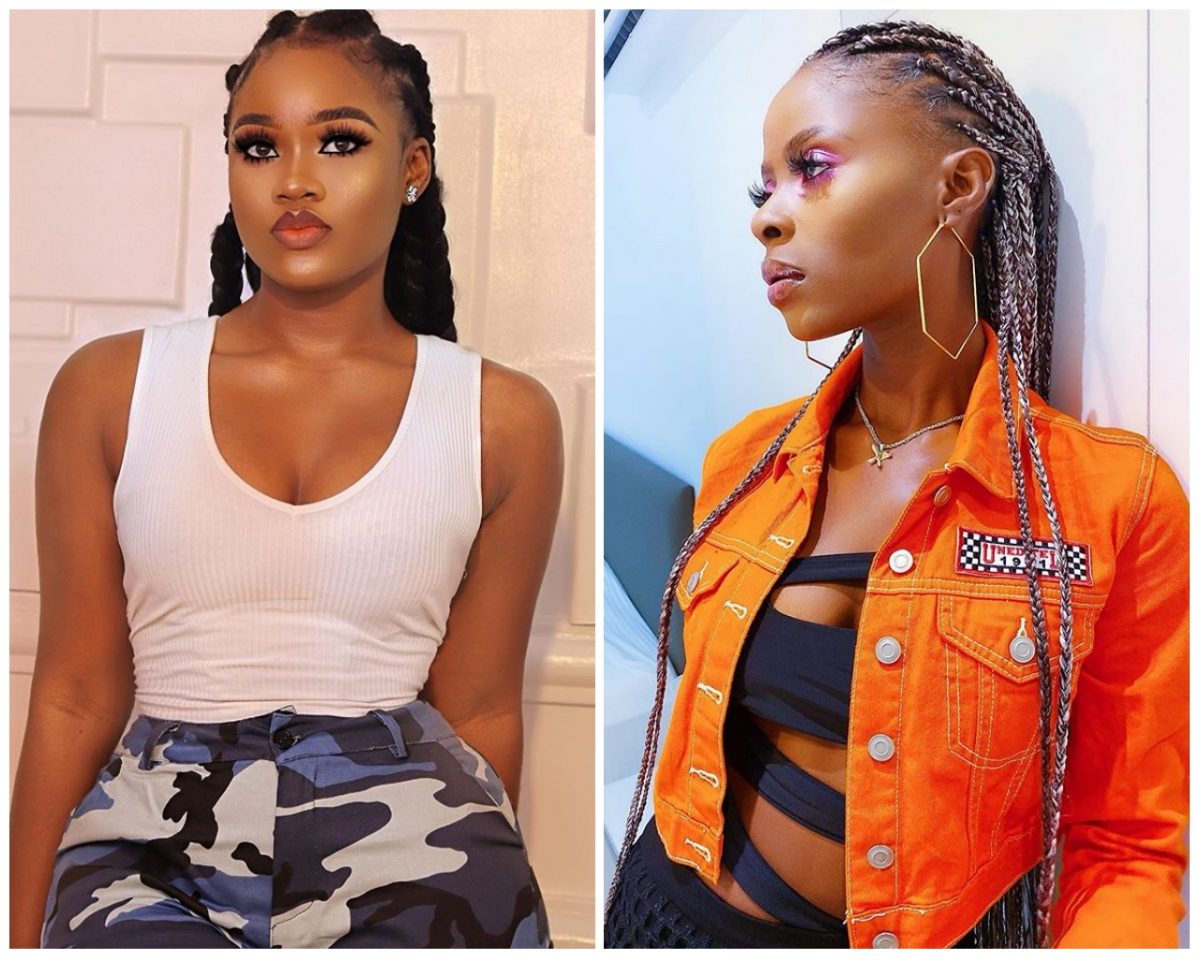 With Cee C known for being dramatic from her time at the big brother naija show she has continued in the trend as she starts 2020 with a bang.

The model and entrepreneur gave fans something to wander about, flaunting her hot body on the Gram and Khloe could do noting but express her aww saying Cee-C now a Marlian.

Khloe who has also shown her dramatic side on social media while reacting to the sultry picture noted that Cee C might have been off the scene for a while but she back as a Marlian.

“Ahhh you came back as a marlian . Mad o”

Cee-C has been alleged to be in a relationship with singer and songwriter, Peruzzi as the singer boldly confirm it some months ago when asked by a fan.

Though both celebrity have not make the relationship public fans will be hoping they can take it a step forward this year.