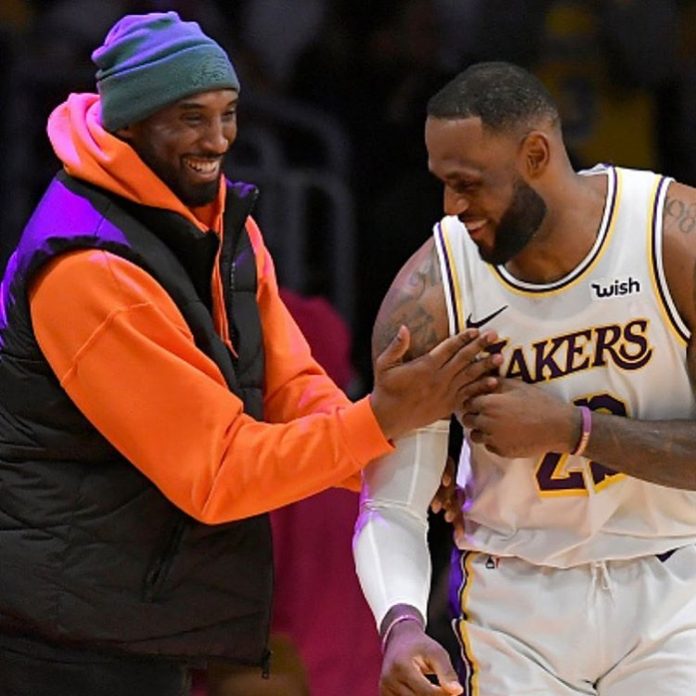 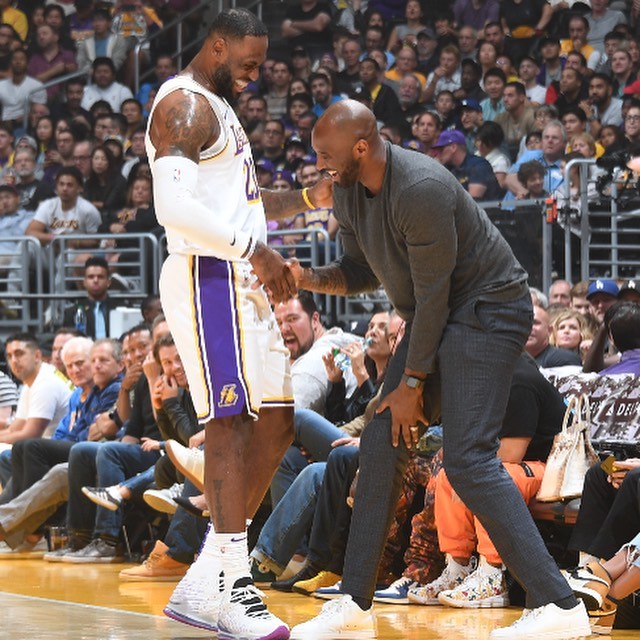 Lebron James who was Kobe Bryant  teammate at Lakers wrote an heartfelt message to mourn the death of his friend.

The basketball star stated how much Kobe Bryant and will be missed adding how it was difficult for him to come with a condolences message.

I’m Not Ready but here I go. Man I sitting here trying to write something for this post but every time I try I begin crying again just thinking about you, niece Gigi and the friendship/bond/brotherhood we had! I literally just heard your voice Sunday morning before I left Philly to head back to LA. Didn’t think for one bit in a million years that would be the last conversation we’d have. WTF!! I’m heartbroken and devastated my brother!! ?????. Man I love you big bro. My heart goes to Vanessa and the kids. I promise you I’ll continue your legacy man! You mean so much to us all here especially #LakerNation?? and it’s my responsibility to put this shit on my back and keep it going!! Please give me the strength from the heavens above and watch over me! I got US here! There’s so much more I want to say but just can’t right now because I can’t get through it! Until we meet again my brother!! #Mamba4Life❤️?? #Gigi4Life❤️??

READ ALSO
#GRAMMYAward2020: Billie Eilish dominates as Lizzo, Beyonce and others gets recognized

As condolences message continue to pour in, the Basketball Hall of Fame have announced that they will bypass the normal election process and induct NBA legend Kobe Bryant Into Hall Of Fame.

In a statement released by Shams Charania of The Athletic on Twitter, he said the Hall of Fame chairman, Jerry Colangelo has confirmed that Bryant will lead the 2020 class, which could also include Tim Duncan and Kevin Garnett.

Kobe Bryant will be a first-ballot enshrinement into the Naismith Basketball Hall of Fame class of 2020.

“Expected to be arguably the most epic class ever with Kobe, Tim Duncan and Kevin Garnett,” HOF chairman Jerry Colangelo says. “Kobe will be honored the way he should be.”

Bryant will be part of standard Hall of Fame screening process on Wednesday, with finalists in February at All-Star break and formal inductees at the Final 4 in April.