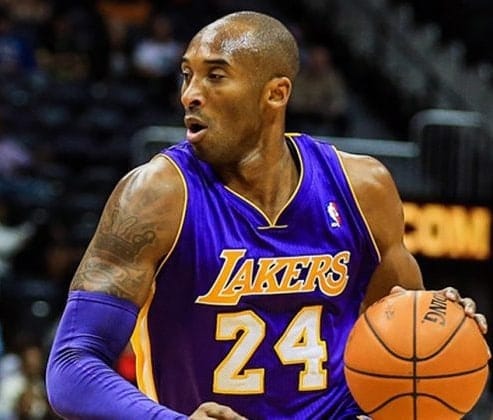 Footware manufacturing company, Nike have reportedly stop the online sales of Kobe Bryant’s product in an attempt to control resellers. 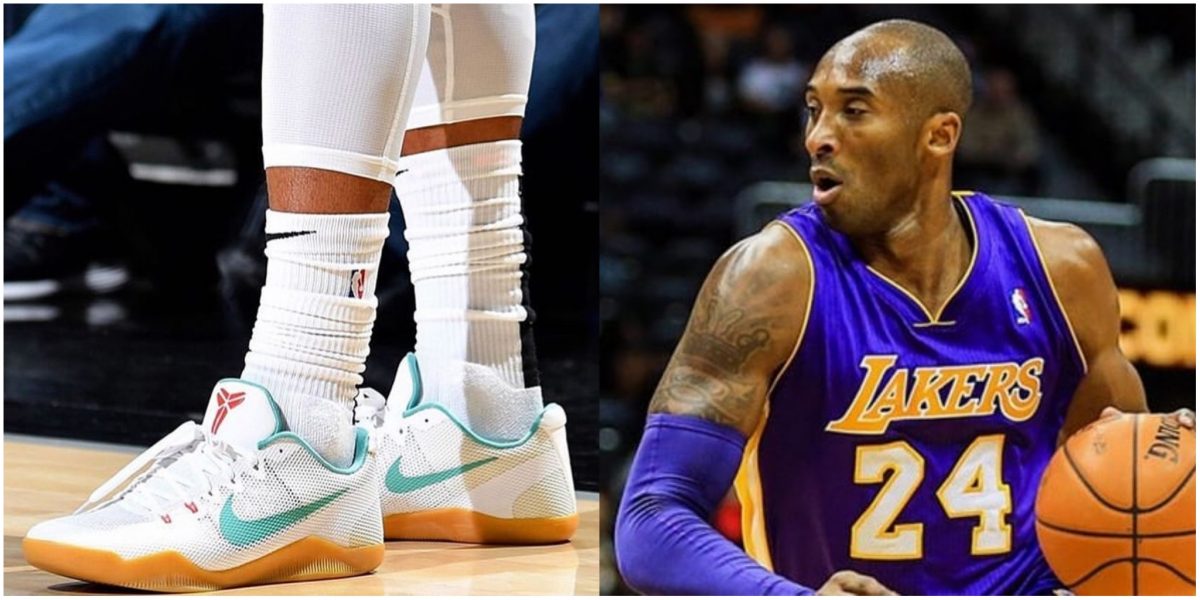 With the whole world still mourning the death of Kobe Bryant some fans are using the legacy left by the legendary athlete to profit themselves and Nike is trying to make sure that does not happen.

According to ESPN, Nike has made the decision to remove all Kobe-related items from the Nike.com store.

As of now, the only product that will show up in searches a purple and yellow Nike gift card with the Lakers’ logo printed on it.

The company has reportedly made the decision in an attempt to control how people buy and sell Kobe’s products for their own gain.

READ ALSO
Nike by Wizkid sold out in just 10 Minutes

They would prefer that resellers were not able to stockpile Kobe products so as not to profit themselves with the sales.

Nike had earlier released a statement regarding Bryant’s death as they sympathise with the whole word.

The statement regarding Bryant’s death reads as follows:

Along with millions of athletes and fans throughout the world, we are devastated by today’s tragic news. We extend our deepest sympathies to those closest to Kobe and Gianna, especially their family and friends.

As we are learning more details of the accident and the others who have tragically lost their lives, our heartfelt sympathies go out to everyone involved and impacted.

Kobe was one of the greatest athletes of his generation and has had an immeasurable impact on the world of sport and the community of basketball. He was a beloved member of the Nike family. We will miss him greatly. Mamba forever.

Bryant has an endorsement deal with Nike which paid him $8 million per year over five years before the unfourtunate helicopter crash that took his life and that of his 13 years old daughter, Gianna.