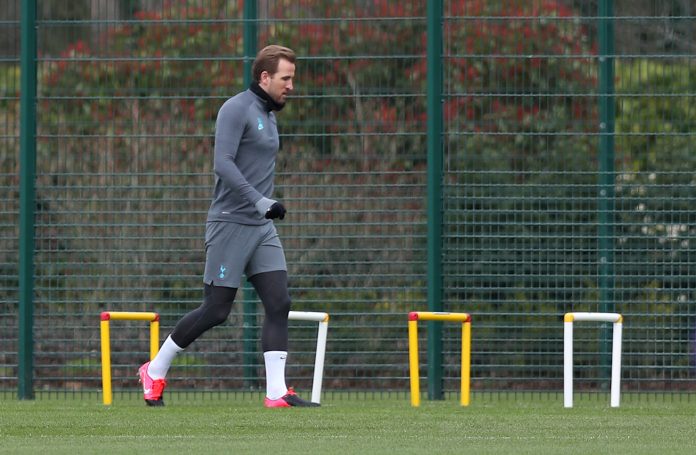 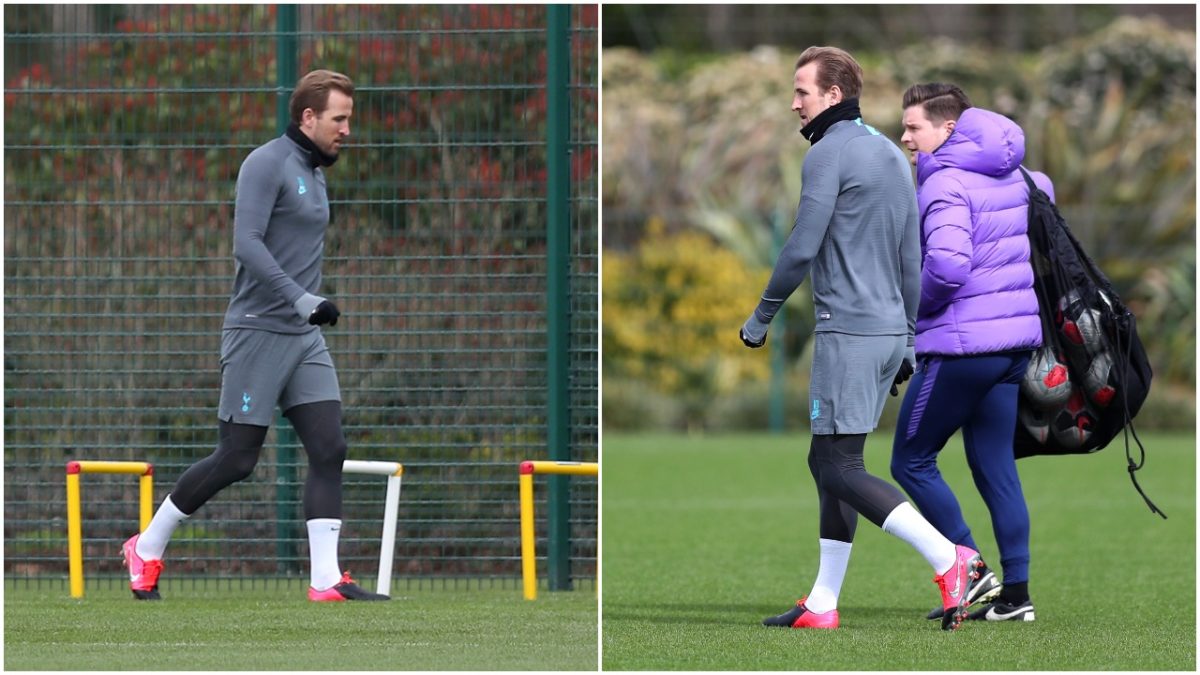 If you could remember, the Tottenham striker suffered a tear to his hamstring against

Southampton on New Year’s Day and has since undergone surgery to correct the injury.

Harry Kane has now started his field rehabilitation and personal pieces of training, with

reports saying that the striker is fully recovering and gaining some sort of confidence.

The talented player, Kane, later posted on his Twitter page: “Love being back on the grass

with a ball at my feet.”

Although Kane’s boss and manager, Jose Mourinho has been living in fears whether the

He spoke with the Tottenham press, “I’m still not back training with the first team, but I’m

working hard in the gym, I’m getting stronger all the time.

“I don’t want to make a prediction for which game I might be back, but I am hoping

somewhere between the start and the middle of April.”

Presently, the Football Club is 8th on the Premier League and there is no hope for them to

READ ALSO
MUST READ : Why Manchester United have changed their minds about a director of football

chance for the competition to hold.

person like Harry Kane to get help get them some points in the league.

Everton in their home stadium in London.

You’re my ride or die – BBNaija’s Prince pens romantic message to Dorathy on...

Violette - November 4, 2020 0
Big Brother Naija star, Prince have nothing but sweet words for Dorathy on her 25th birthday as he noted how blessed he his to...

BBNAIJA 2019: Am getting Jealous And I Didn’t Like Seeing Tacha Talking To Ike...

Johnson Olumide - July 23, 2019 0
Nigerian Video Vixen Mercy whom is an Housemate in the ongoing bbnaija 2019 edition has expressed how she sees Tacha has a treat to...

Johnson Olumide - May 2, 2018 0
Singer Chidinma is known for keeping her private life private hence her refusal to either confirm or deny she is dating singer Kiss Daniel. The...

Violette - November 12, 2020 0
Big Brother Naija star, Laycon have continued his good adventure after the reality show as he breaks the social media world with some hot...