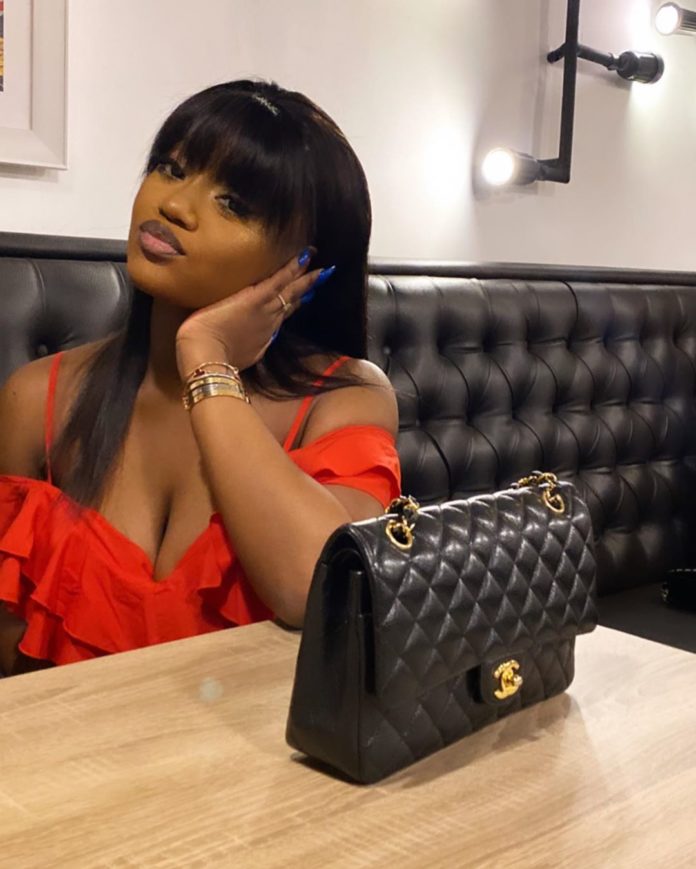 The DMW boss and CEO’s woman who is a mother of one is set to reveal what Peruzzi do everyday.

Are you ready for this? Okay. 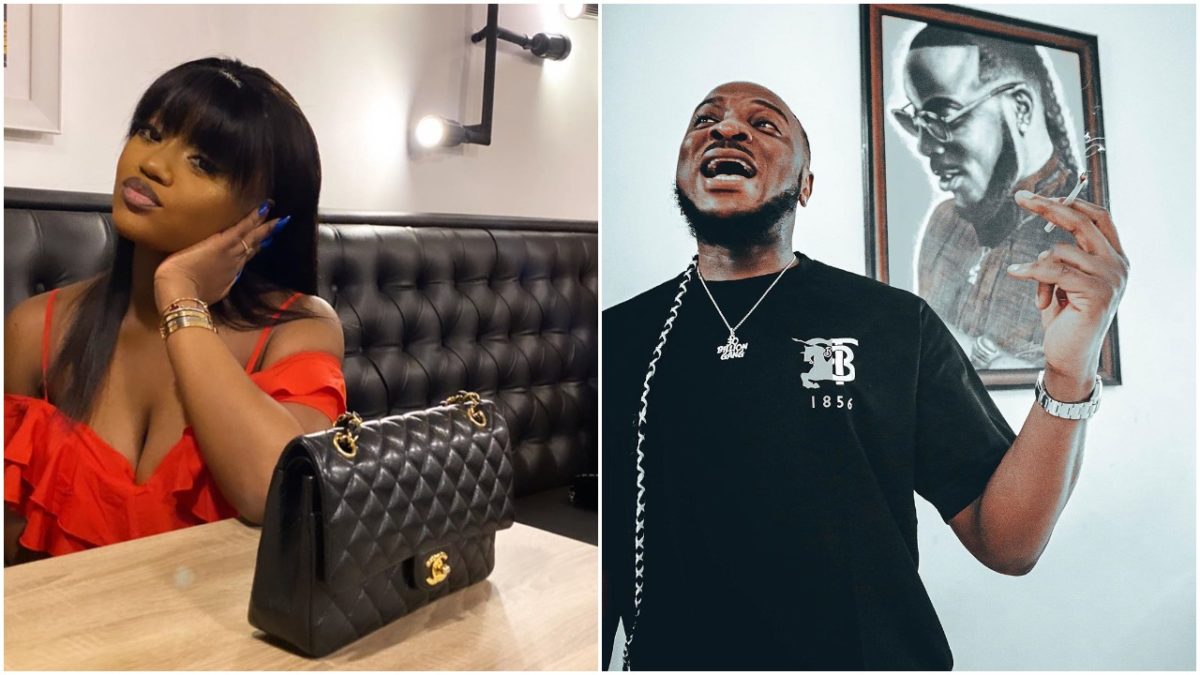 Chef Chi also known as Chioma is set to reveal it all about one of DWG guys working with Davido.

Peruzzi is seen with Chioma chilling together in a video and she says she is going to tell the world what she Peruzzi do everyday.

Peruzzi who has been with Davido for a very long time now although with no single.

Talking about Chef Chi, Chioma she was diagnosed of the deadly Coronavirus sometimes last month.

It took her just less than 16 days to bounce back on her feet. She is now perfectly fine.

And in good conditions.

Prior to announcing the result of Oyo state government, Davido visited him in Ibadan where they went to club together.

Unfortunately, Davido was not infected with the deadly virus.

Moving on, it is 4 years today that the beautiful Nollywood actress who is very talented on set passed on.

Her name goes by Mojisola Olaiya. He was remembered by all her good works and deeds.

Also, her best friend wrote a compelling message to her. She was survived with mother and two children.

It is really a sad and painful thing to see Mojisola Olaiya die.

For Peruzzi and Chioma, let’s await the big bang from her as she unveil the secret.

Before then, see the video of the two together.

#Chioma set to tell the world what #Peruzzi does everyday