Home Entertainment #BBNaijareunion: “I’m too original to want to act like another person” –... 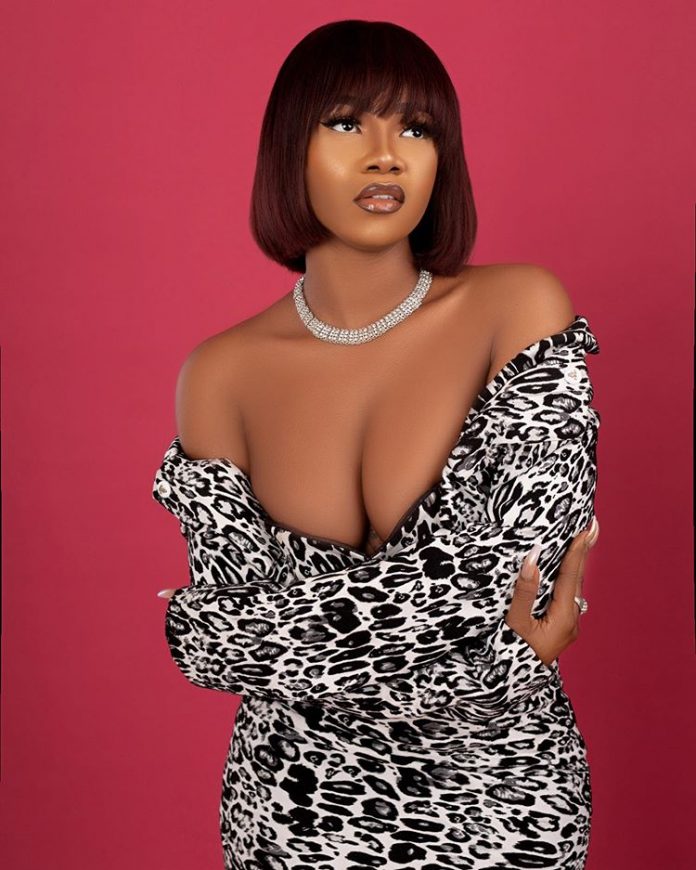 “I’m too original to want to act like another person”  the Port Harcourt daughter says.

Tacha who is known to be very vocal and known to always wave anyone that comes her way. 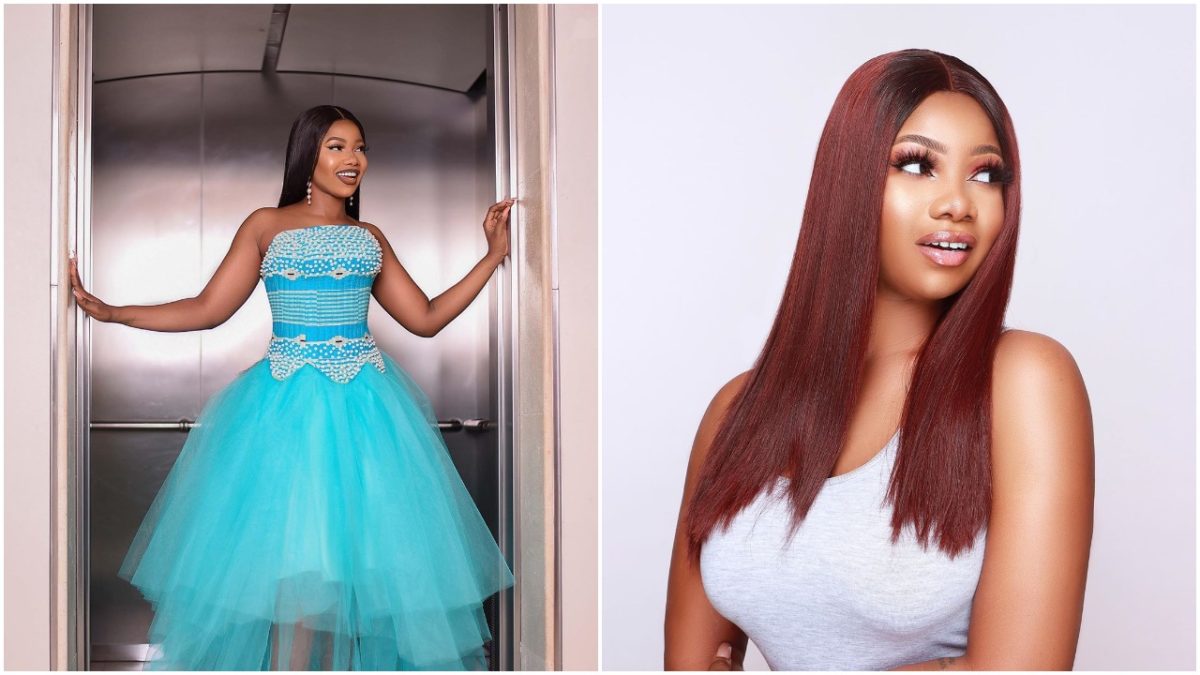 Recently was the hitch between her and Kim Oprah, a former house mate too.

Kim however accused her of being disqualified in the house of the Big Brother show.

Tacha is somehow cool and calm in her reply to Kim Oprah as she was barely talking.

She says it is better to lose on a reality show than losing in the outside world.

Many of Tacha fans were very happy to see how Tacha has improved after the end of the show.

Is this the original @Symply_Tacha during the @BBNaija house? This must be a jubril version”

“Talking composed and coordinately. kudos to whoever helped transformed her… this is a huge improvement”. A fan says.

She has improved lately of a truth maybe because of her series of endorsements and managements.

One of her endorsement however, posted on their official statement she says.

It was seen on DSTV twitter handle that says Tacha is original in what she does.

We’re here for this!

"I'm too original to want to act like another person"
-Tacha