Talented Nigerian female singer and songwriter, Temilade Openiyi popularly known as Tems have been reported to be on hunger strike in Uganda where she’s currently in prison. 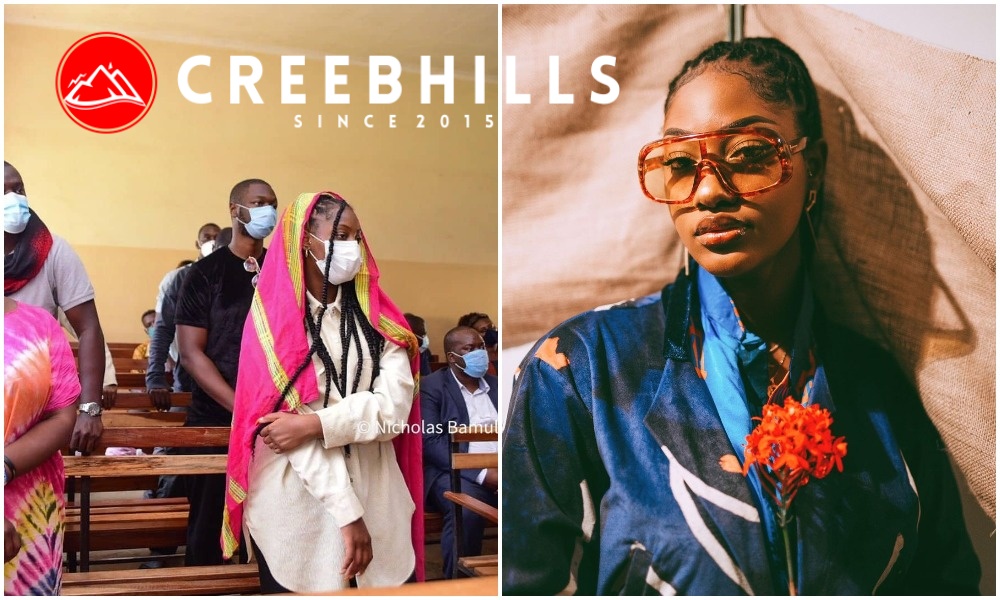 for hosting a concert in the country despite the ongoing Covid-19 pandemic.

According to reports, their arrest follows a public outcry by Ugandan entertainers

who castigated the Police for allowing international artistes to hold concerts while the local ones are denied.

Omah Lay and Tems performed at a concert held at Speke Resort Munyonyo, was picked by

They appeared in court yesterday, December 14 and were handcuffed like a criminal,

a move that sparked reactions from top personalities in Nigeria.

Both superstars are still in Ugandan with their next court hearing slated to hold on Wednesday, 16th of December 2020.

As fans await their next trial, Tems who have become one of the most sorts after talent

in the entertainment industry have reportedly fail to eat for the past 48 hours.

In a new video that have gone viral on social media, Tems could be seen explaining the situation of things to an official who was asking why she has failed to eat.

All hands are in desk as Nigerians await the judgement that will befall the two fast-rising singers and songwriter.

Violette - August 1, 2020 0
The President of the Actors Guild of Nigeria, Emeka Rollas has disclosed that some actors in the industry pay producers for role. Emeka Rollas made...

Johnson Olumide - June 6, 2021 0
A Nigerian, Kelvin Odenigbo, playing for FC Vitebsk in Belarus, has been found dead after drowning in a lake. The Belarusian Premier League club confirmed...