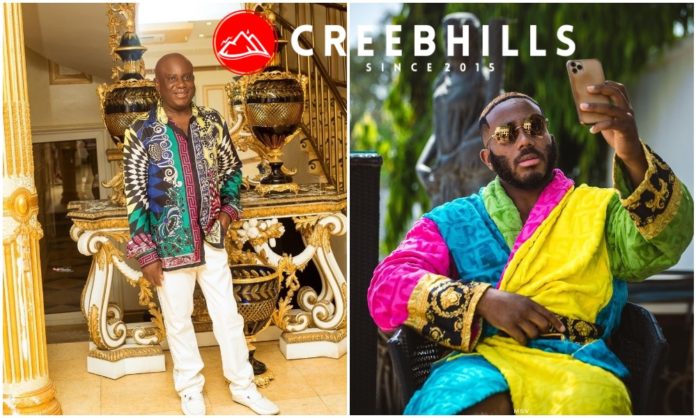 Big Brother Naija star Kiddwaya might have been making the headlines for the past few days but a female fan have decided to switch the spotlight back to his father, Terrywaya. 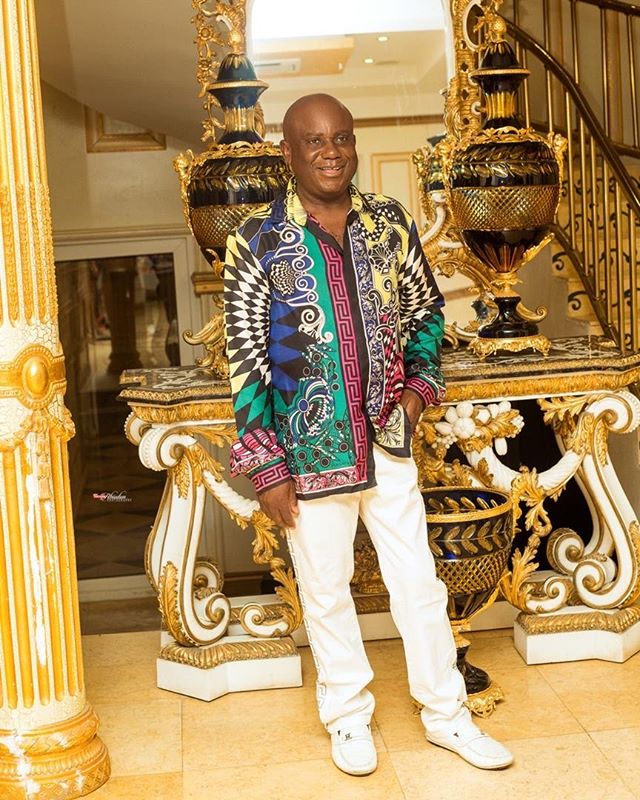 biggest reality show in Africa but a lot has been known about him ever since his son made a name for himself at the front.

his riches with some fans calling him Mr Versace due to his love for the expensive designer.

With Terrywaya nor his son, Kiddwaya, not planning to put an end to lavish lifestyle on social media, a lady who seems not too pleased with this has called out the billionaire entrepreneur.

According to the lady, Terrywaya is currently the new Hushpuppi on social media

in United States of America facing trial for an alleged involvement in cyber crime.

See video of the lady ranting below:

Safaree confirms The Game claims of Meek Mill facetiming Nicki Minaj while he ...

Johnson Olumide - May 12, 2020 0
The game and Meek Mill had been on a bad turf in recent weeks,and the game already dissed out more punchlines claiming  Meek Mill...

Genevieve Nnaji In Shock As Colleagues Snubbed Her At New Afrika Shrine, Ikeja

Johnson Olumide - July 11, 2018 0
It is not every day that one sees actress, Genevieve Nnaji, at parties and other events. Even when she attends such outings, she always...

Violette - November 22, 2019 0
Veteran Nollywood actress, Tonto Dikeh has shared a great news on her timeline as she announce that she's now a proud owner of a...