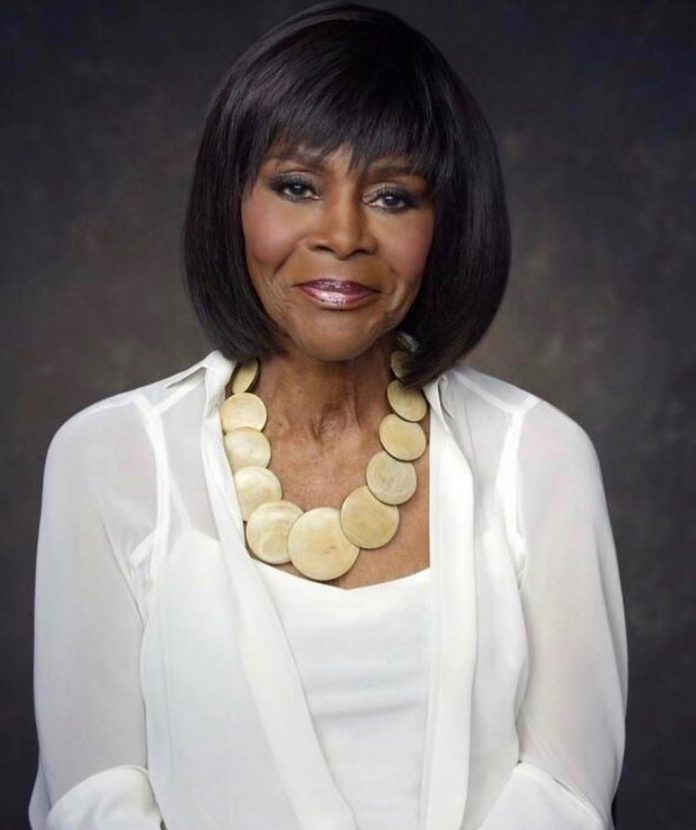 The whole entertainment industry across the globe is currently in a mourning mood as legendary actress Cicely Tyson has passed away at 96. 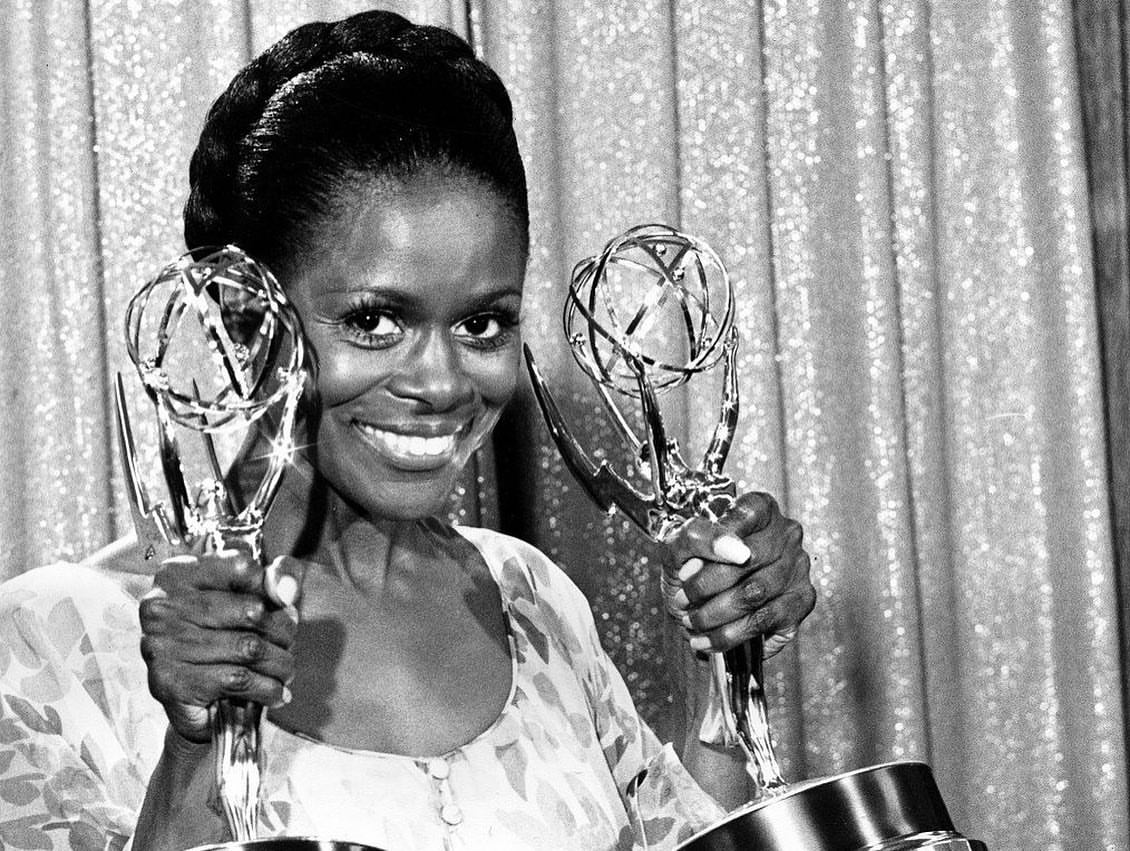 “I have managed Miss Tyson’s career for over 40 years, and each year was a privilege and blessing,” her manager, Larry Thompson, said in a statement.

“Cicely thought of her new memoir as a Christmas tree decorated with all the ornaments of her personal and professional life. Today she placed the last ornament, a Star, on top of the tree.”

See some notable facts about the deceased:

The Emmy, Tony, and Honorary Oscar-winning actress blazed a trail for Black actresses over the course of her storied and historic career, which spanned over seven decades.

Tyson was born in East Harlem, New York in 1924 to parents who immigrated from Nevis in the West Indies.

She was discovered by a photographer for Ebony magazine and worked as a model appearing in Vogue and Harper’s Bazaar before transitioning to acting, landing her first role in the NBC television series Frontiers of Faith in 1951. 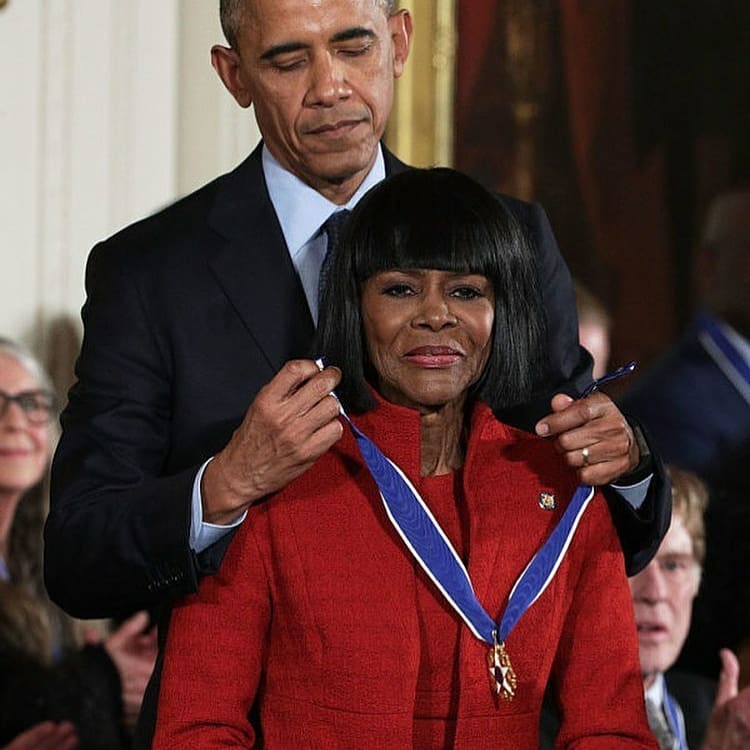 Tyson made her film debut in 1957’s 12 Angry Men and would go on to carve out a career for herself marked by her commitment to playing strong, fully-realized characters, refusing to play roles that she thought were demeaning to Black women.

After a brief hiatus from the film industry in the late 60s, Tyson returned to Hollywood in 1972 starring as Rebecca Morgan in the acclaimed film Sounder, earned Tyson an Oscar-nomination for Best Actress in 1973.

Tyson would go on to make history on the small screen, becoming the first Black actress to win a Primetime Emmy for her work in The Autobiography of Miss Jane Pittman in 1974.

Tyson earns 16 career Emmy nominations, including 5 in a row for her work as Ophelia Harkness in How To Get Away With Murder.