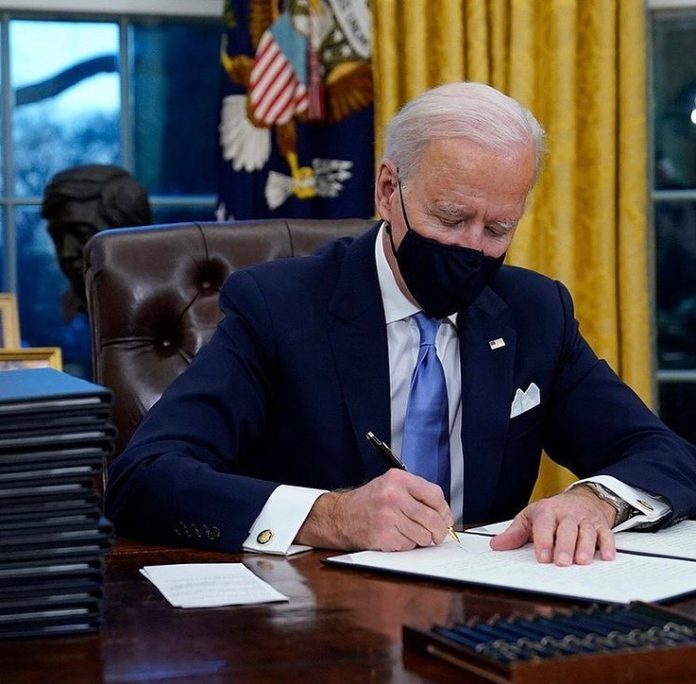 Joe Biden was sworn in as the 46th US president on Wednesday, January 20, delivering a calming call to heal a nation riven by festering divisions that had grown deeper under four years of Donald Trump. 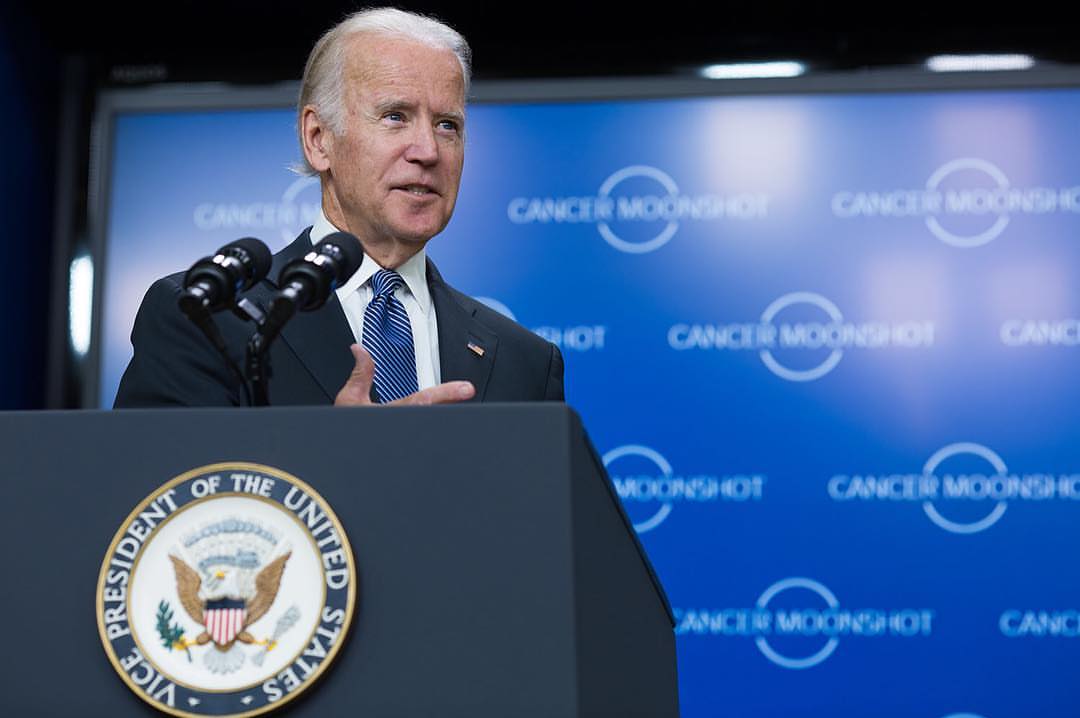 Biden took the presidential oath standing on the steps of the US Capitol, the building complex that had been attacked two weeks earlier by a pro-Trump mob seeking to overturn his victory.

This was moments after Kamala Harris had taken the oath to officially become America’s first female vice president.

Below are 11 things you may probably not know about the US president from Delaware, a state where over 50% of all NYSE-listed business and 60% of the Fortune 500 are domiciled.

1. He won the Senate election to represent Delaware in 1972.

Biden was just 29 years old when he defeated the incumbent Republican Senator, Cale Boggs, making him the fifth-youngest person ever elected to the United States Senate.

He met the constitutional age requirement of 30 by the time he was sworn in. His campaign had almost no money, and he was given no chance of winning.

2. Few weeks after the election, in December 1972, Joe Biden’s wife, Neilia, and their one-year-old daughter, Amy, were killed in a road accident. His sons, Beau and Hunter, also suffered injuries in the crash.

3. Biden took the oath of office at his sons’ hospital bedsides, after losing his wife and daughter in the car accident.

4. His younger sister, Valerie, has managed all of his campaigns

5. Biden co-sponsored the Violence Against Women Act in 1994 with Republican Sen. Orrin Hatch of Utah.

The law, which was incorporated into the larger crime bill, provided $1.6 billion to investigate and prosecute violent crimes against women, imposed automatic and mandatory restitution on those convicted, and allowed victims to sue their attackers in civil court even if prosecutors didn’t proceed criminally.

6. Biden grew up with a stutter and would recite Yeats and Emerson to work on his public speaking.

7. He ran unsuccessfully for the US Democratic presidential nomination in 1988 and again in 2008.

8. Biden is the second Catholic president in US history. John F Kennedy was the first.

9. Biden is the oldest US sitting president and the first president from his home state, Delaware

11. On his visit to a small village of Yanzikou north in Beijing, China, in 2001, Biden purchased ice creams for the villagers.

Eddie Andy - Modified date: May 31, 2018 0
Nigerian record producer and songwriter Sunday Ginakachukwu nweke popularly known as Masterklraft has taken to social media to show a message sent to him...

Johnson Olumide - Modified date: February 17, 2020 0
There was only one fight, they called it the ''fight of the century'' Why? its simple it was the most expensive boxing fight of all...