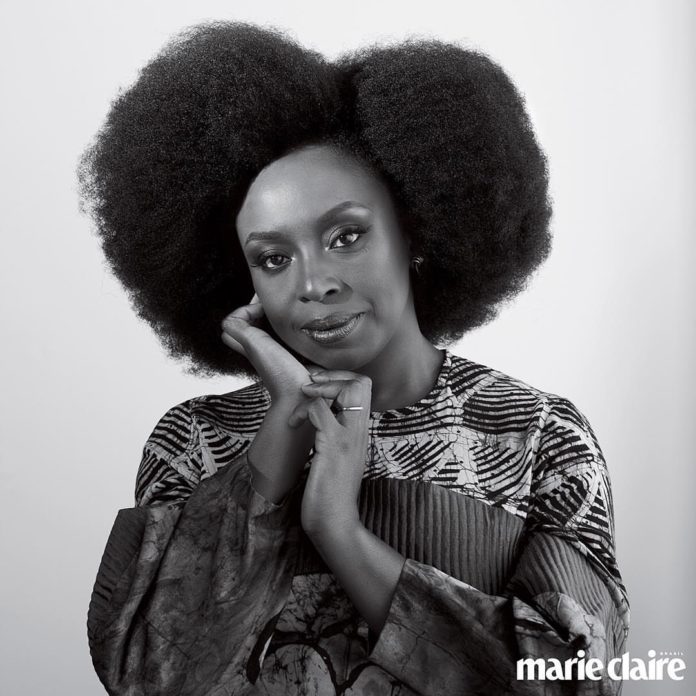 Popular Nigerian novelist Chimamanda Ngozi Adichie has opened up on the main reason why she stopped attending Catholic Church in Nigeria. 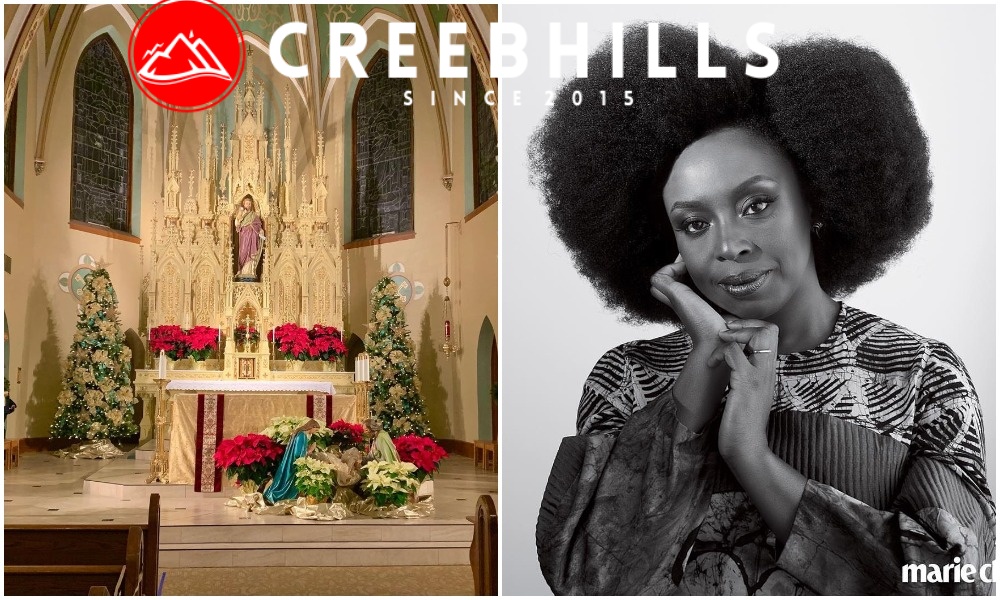 which range from novels to short stories to nonfiction have been affecting lives of young and old positively.

However, there are some things about her private life that are not known by her lovers and she has decided to open up.

why she stopped attending Catholic Church in Nigeria.

Catholic church in Nigeria is because of their love for money.

According to the beautiful writer, Catholic Church in the country is way too much about money, fund raising and thanksgiving.

Eastern part of the country.