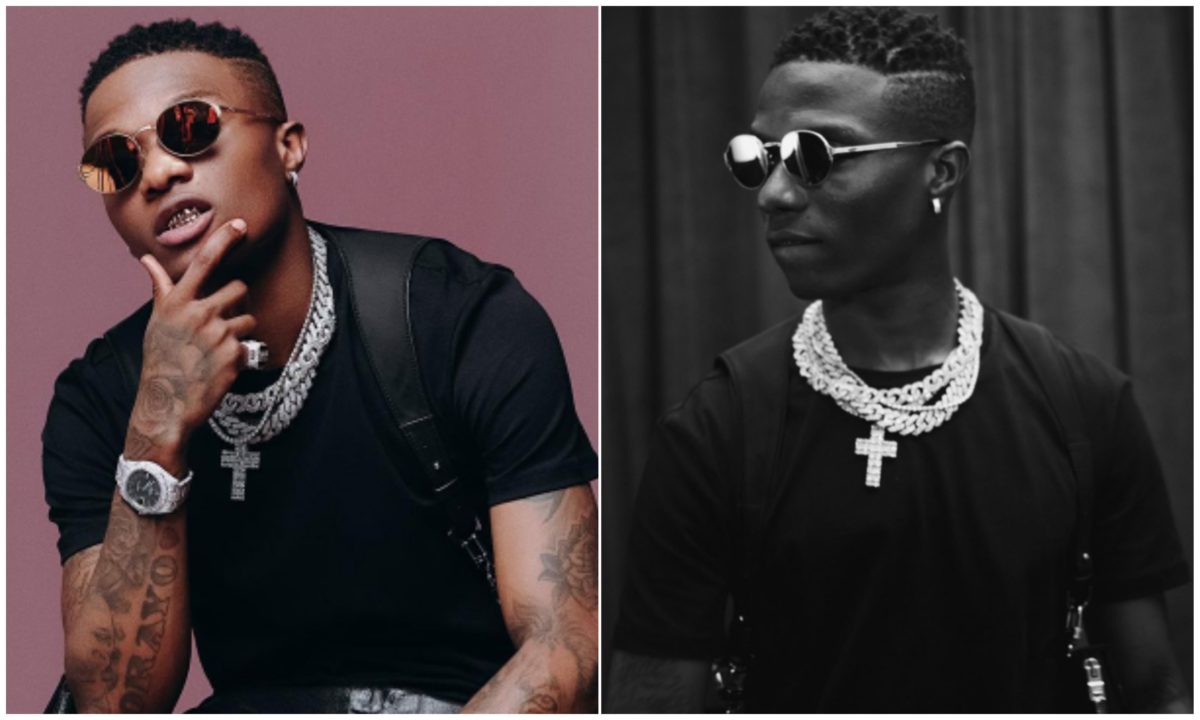 Wizkid has been dropping hits after hits and despite that he has nothing to prove again in the music industry, he has to continue dishing out the very best of hit music.

The ‘Ginger’ crooner’s much-anticipated album ‘Made In Lagos’ has been well received on all streaming platforms as it has been breaking and setting new records.

According to chart data, the song has been streamed the most time on all streaming platforms ahead of other record labels who have combined to record a single.

‘Soco’ was released in 2018 and Wizkid on the single collaborated with his signee Terri as well as Ceeza Milli and Spotless.

All artists involved in the hit single will be proud of what they’ve gone on to achieve.