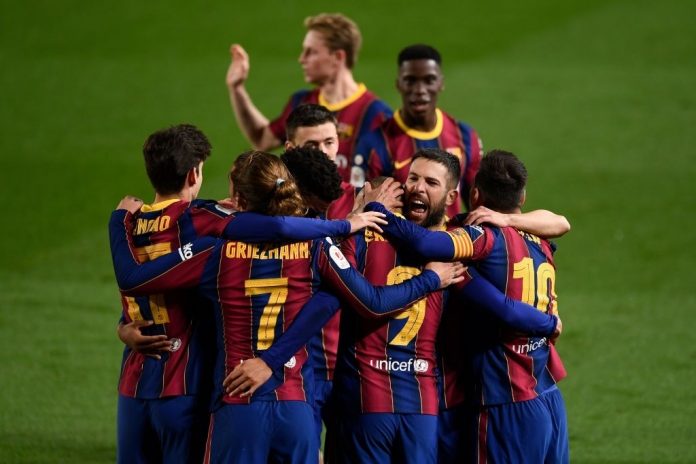 FC Barcelona were 2 goals down in the first leg of the Copa Del Rey Semi-final 2 weeks ago.

A lot of heads dropped and their shoulders were down, days later they also lost 4-1 to PSG at the Camp Nou during the Champions League Second Round First Leg.

But Yesterday night, they put a masterclass of a performance, right from the blast of the first-half whistle. 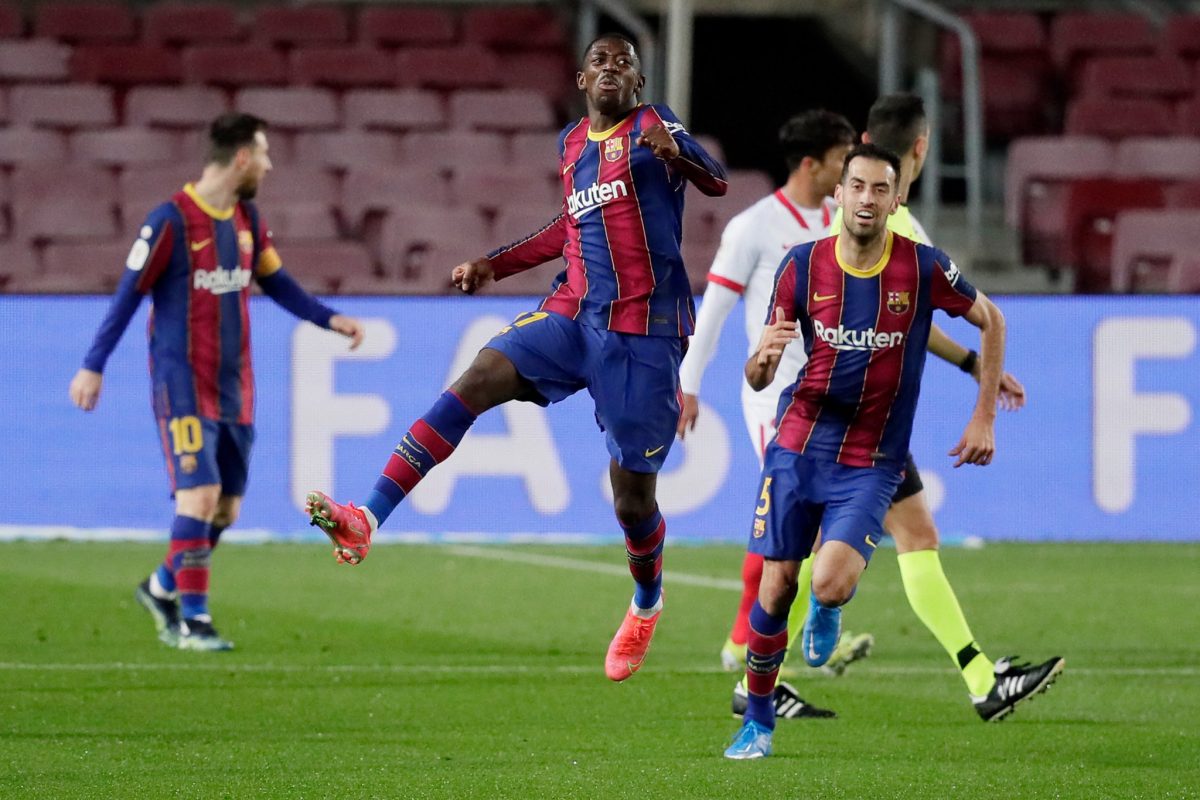 It finally paid off in the 13th minute of the game, after Dembele curved in from 20 yards, to give Barca a 1-0 lead, with still a mountain to climb.

Sevilla also had their chances, but Ter Stegen was in super form to keep them out.

72′ minutes of play and Barca concedes a freekick which Ter Stegen also saved to keep the hopes alive.

The game entered its final moment with 5 minutes of extra time added, Barca were still looking for the leveller to drag the game into extra time.

94′ minutes and Pique came into the box 18 and scored a miraculous goal after Antoine Griezmann sent in a perfectly timed cross. 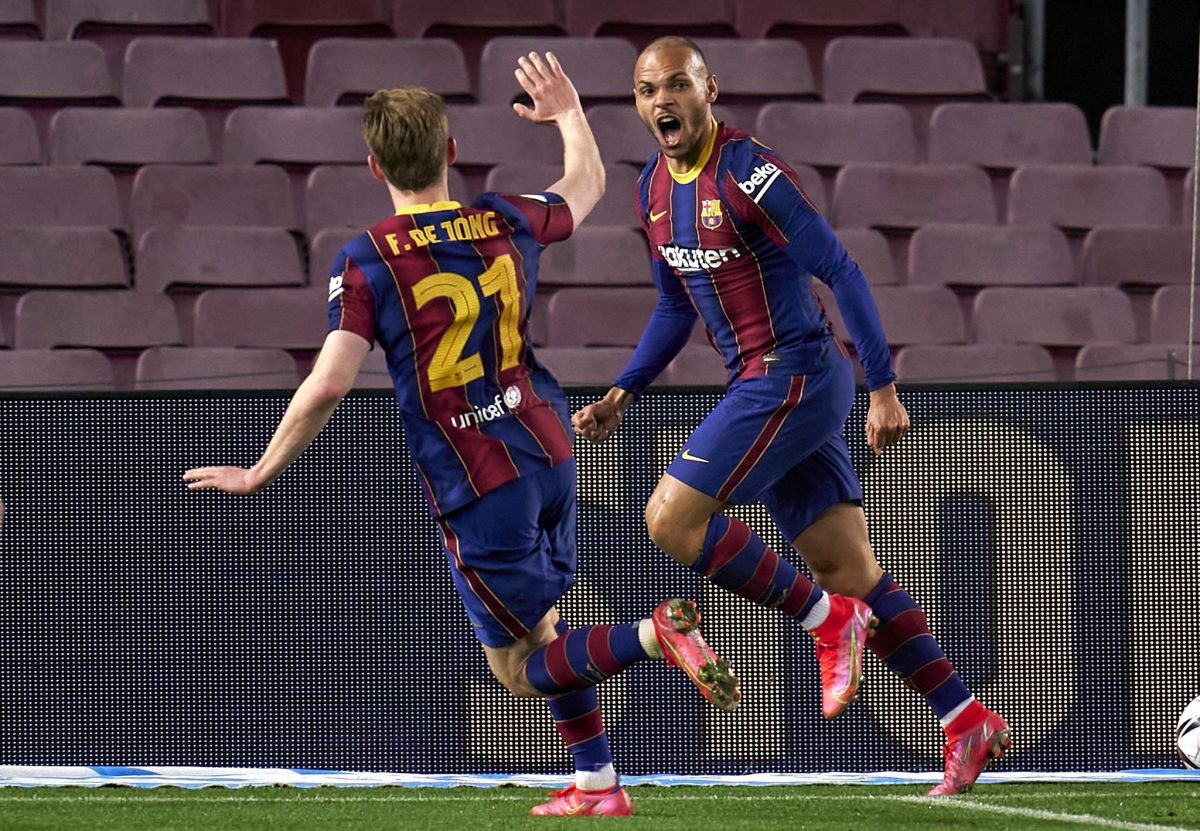 Barcelona finally completed their comeback in the 95th minutes after Braithwaite scored Barca third goal of the night and they held on till the final whistle to book their place in the Copa Del Rey final for the 6th time in 7 seasons.