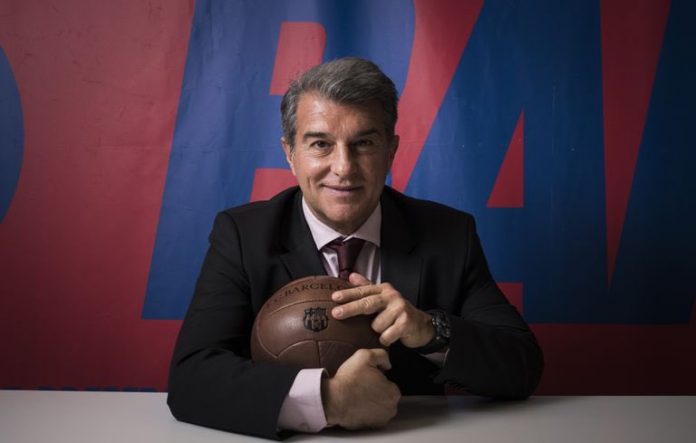 Former Barcelona president, Joan Laporta was yesterday Elected the New President of the Club after winning more than 30,000 votes from the club’s socio.

He will be Barcelona’s President for the next 5 years, during his first tenure as the president, FC Barcelona won 3 champions league and become the first club to win all six title a football season had to offer under the Pep Guardiola Era. 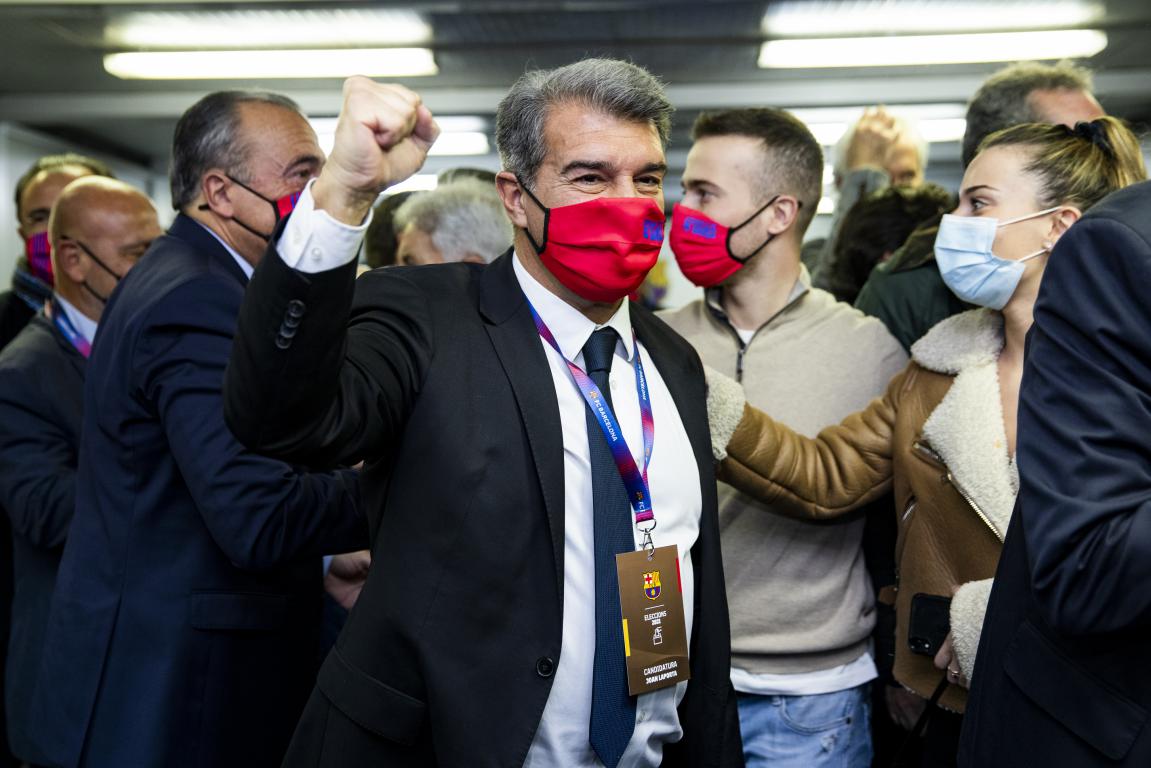 During his Victory Speech, Laporta said:

“Good evening everyone. I’d like to thank all socio that took part in the election.”

“Today has been very special. It was an election that makes us more than a Club. It was the most important election in the history of the Club.”

“I thank Johan Cruyff who’s no longer with us. Cruyff is always inspiring us with everything. We follow Johan in everything we do.”

“We want joy and happiness back. I’m sure we’ll achieve it.”

Laporta also revealed that, After greeting the people at the club tomorrow, I will call Messi. Will I convince him? It will depend on him, I will do what I can within the economic possibilities of the club.

The new President would be travelling to Paris with Barcelona in a quest for a comeback against PSG  in the Champions League after losing the first leg 4-1 at the Camp Nou 2 weeks ago.