Home Entertainment “You are a great mother” – Davido showers accolades on Sophia Momodu... 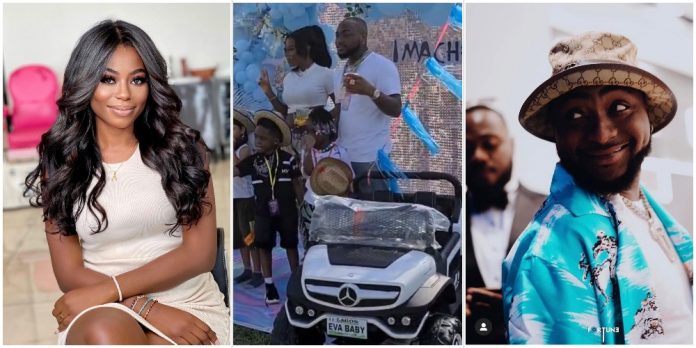 Nigeria music star, Davido has nothing but words of praise for his first baby mama, Sophia Momodu during their daughter, Imade’s sixth birthday.

Imade clocked six on the 15th of May 2021 and Davido ensured the new milestone was celebrated in a grand style by gifting her daughter gifts worth millions of naira.

He gifted her a brand new Range Rover as well as a Dior Saddle bag which is reportedly worth over one million naira. 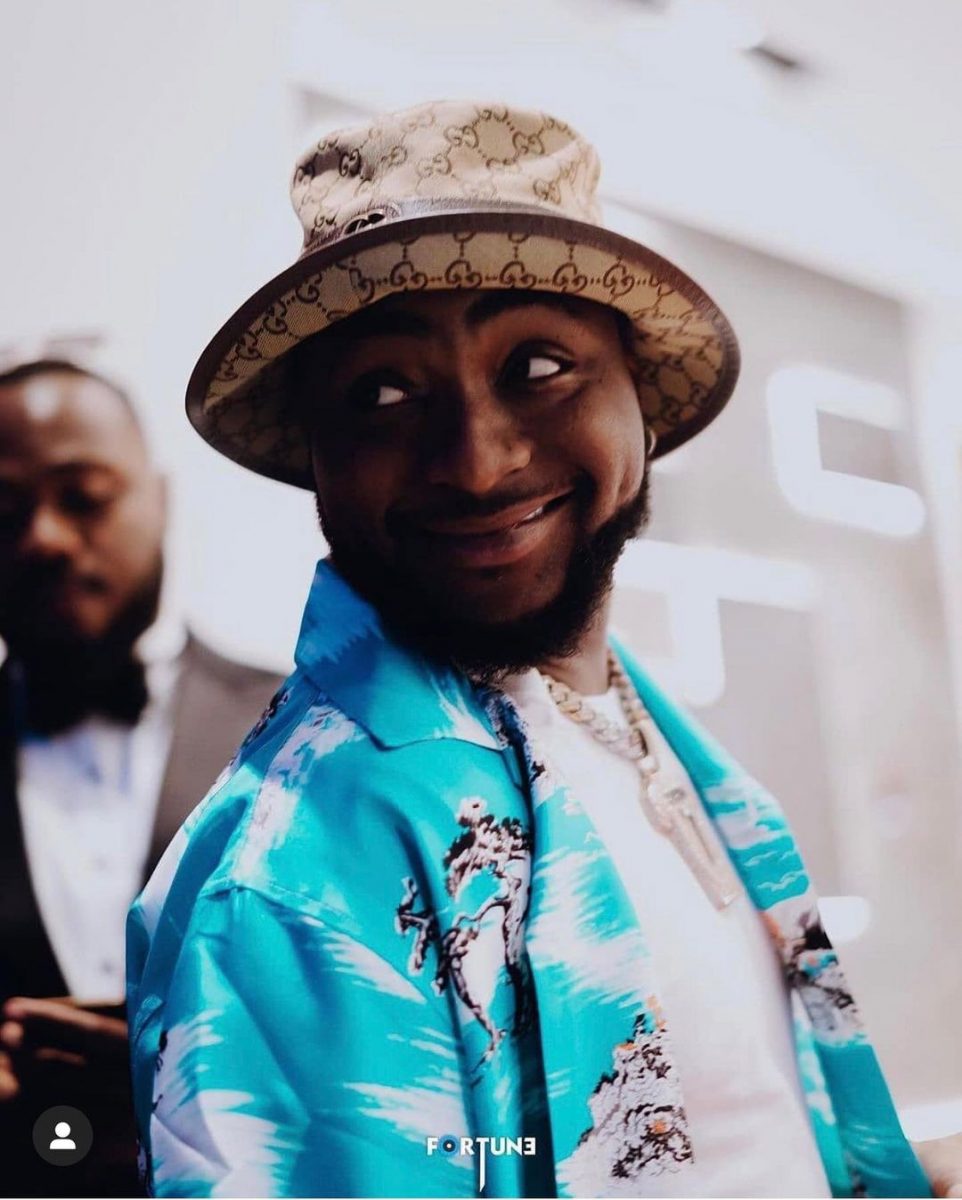 In a bid to make the day more memorable, a party was hosted by the singer and songwriter for his daughter with friends and family in attendance.

Davido was short of words when he was asked to make a speech during the event as he hailed Sophia Momodu for the great work she has been doing ever since she welcomed Imade.

According to the ‘Assurance‘ crooner, Sophia Momodu is nothing but a good woman. He went on to thank her for her relentless effort in the upbringing of Imade.

Davido and Sophia Momodu debunked rumour of any grudges between them at the party with both personalities looking so cordial as they have fun with their daughter.