Home Entertainment BBNaija Reunion: “You are not my type” – Tochi to Wathoni (video) 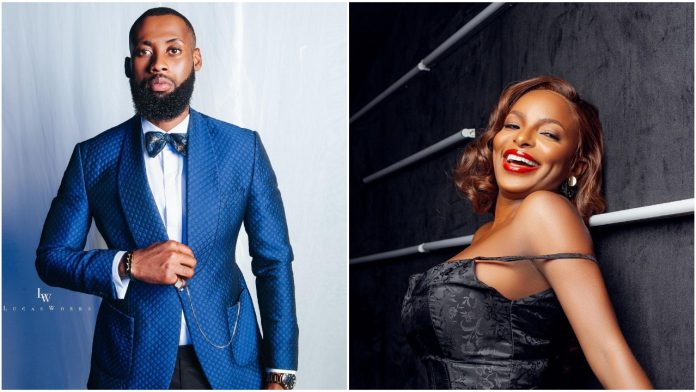 The Big Brother Naija Reunion show continues to live up to its expectation as Tochi and Wathoni engaged in a fiery argument.

At first, it was all about Ebuka asking Kiddwaya about his relationship with Nengi and Wathoni. Wathoni admitted she did like Kidd at first.

While, his character of flirting with different women wasn’t her thing, while also noting that Kidd said some disrespected things about her to Tochi.

Wathoni in the process confronted Tochi on his discussion with Kiddwaya about her.

According to Wathoni, Kiddwaya, who she described as a community boy, told Tochi to go for Wathoni because she would be an easy catch.

Tochi however shut her down, saying she isn’t his type, there was never a time he asked her out and there was nothing to catch.

The problem with Wathoni is when she likes someone and the person doesn’t reciprocate, she looks for a way to back-bite the person.