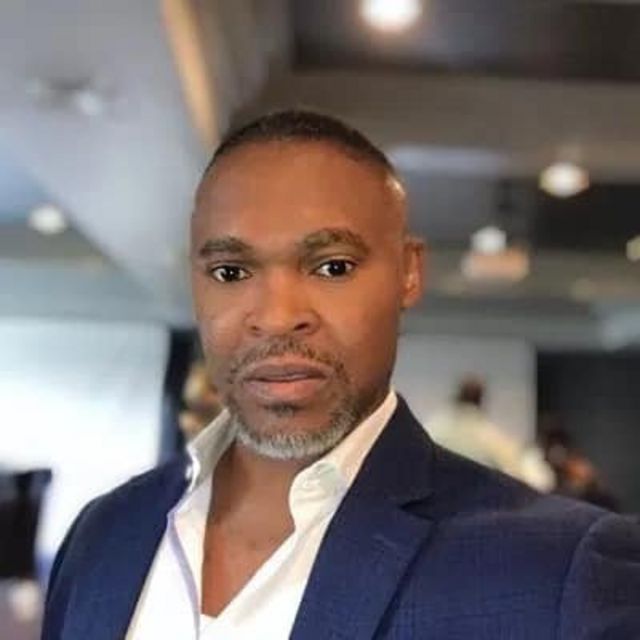 The latest reports coming from the Lagos State Police command, reveal that more suspects in connection to the murder of the late Super TV CEO, Usifo Ataga have been arrested.

The Lagos Police Commissioner, Hakeem Odumosu, made this known during a parade of some suspects at the command headquarters in Ikeja on Wednesday.

“We have established a case of conspiracy in the murder and we have arrested more suspects,” he said.

Recall that the first suspect 21-year-old UNILAG student, Chidima Ojukwu was arrested in June 2021 for the murder of the CEO, Usifo Ataga, since her arrest a lot of revelations have come to light. (watch it here).