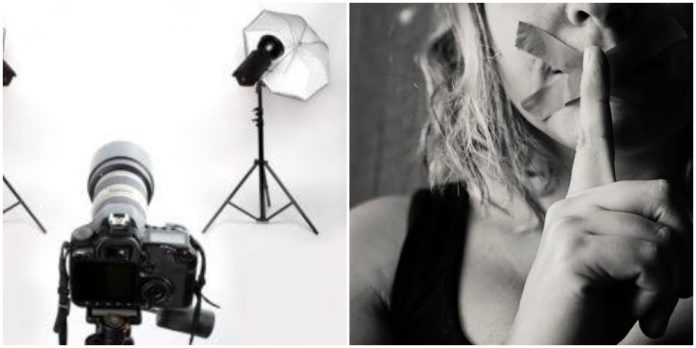 A Nigerian female model has taken to social media to accuse a male photographer of sexually harassing her during a photoshoot. 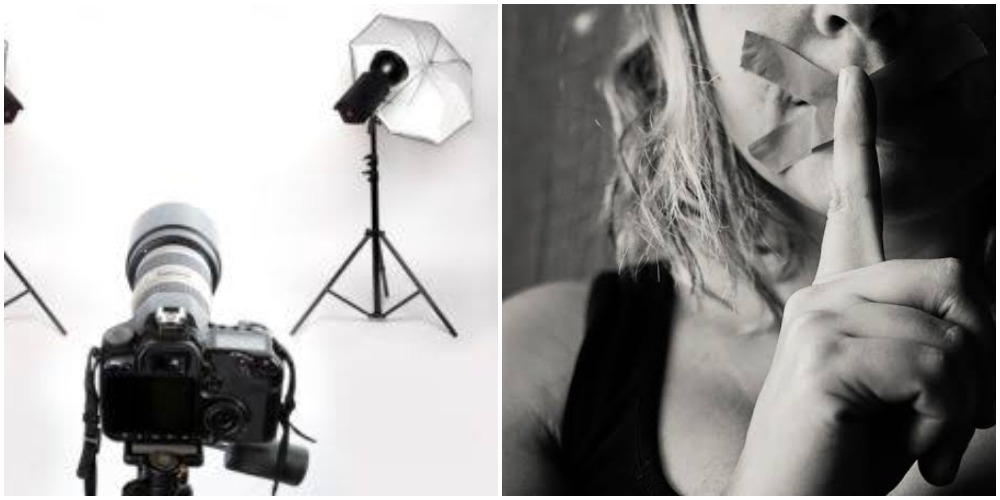 According to the model, the photographer touched her in a way she was not pleased with during the photoshoot and this has got her traumatized.

The model insisted that she would have spoken out when he was touching her but she thought about the brand she was working with.

She noted that the brand must have paid the photographer millions of naira and she would not want the photoshoot to end.

However, the photographer responded to the allegations levied against him by insisting nothing of such happened during the shoot.

READ ALSO
Men and Women are not Equal – Tiwa Savage

According to the photographer, at every point of the shoot, there were at least ten people on set. The photographer noted that he was never alone with her.

The photographer added that the only interaction they had was when she asked for a personal shoot and he noted they she would pay for the service.

Not willing to let the matter slide, the photographer urged the model to release evidence adding that he has approached his lawyer and appropriate steps will be taken.

Read their respective tweets and video from the photoshoot below:

Violette - July 1, 2020 0
The popular music star and celebrity's father, Adedeji Adeleke is spotted having fun with friends. Deji Adeleke` net worth was over 360 million dollars in...

Violette - November 23, 2020 0
American singer and songwriter, Cardi B, have become the talk of the town on social media after she heaped praise on reality star and...

Johnson Olumide - February 17, 2020 1
If you are not a Wizkid fan, sorry the lagoon is available for you to jump into #just kidding. it seems it all about...

Davido Rocks His fiancées seriously From Behind At The Naming ceremony

Violette - November 10, 2019 0
Davido has no chill as he celebrates the naming ceremony of his first son him grand style, he couldn’t contain his joy dancing uncontrollably...