Home Entertainment Celebrities Singer, Portable thanks Olamide and Poco Lee as he acquires a new... 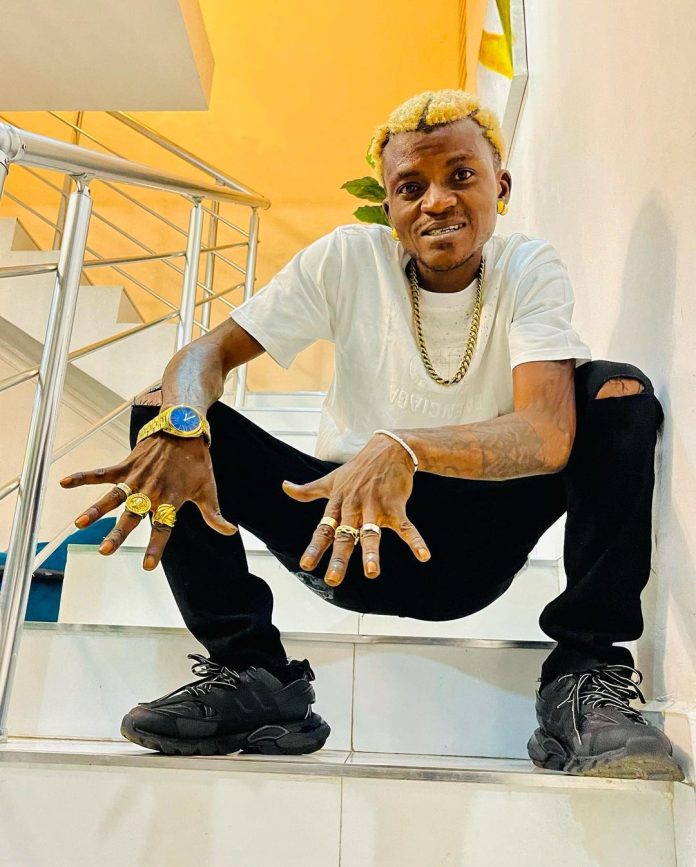 Zazoo Zehh crooner, Portable has shown his appreciation to the music star and hypeman, Olamide and Poco Lee as he acquires a new car.

The singer took to his Instagram to make this announcement while not forgetting to thank them for the opportunity they gave to him.

Recalling earlier that the singer and the hypeman, Poco Lee hasn’t been on good terms after the singer, Portable accused Poco Lee of stealing his hit single “Zazoo Zehh” and also his money.

Portable revealed Wizkid sprayed him 3,000 dollars at his concert and Poco Lee ended up not giving him the full money and only gave him 600 dollars.

The singer was recently chased out of the place he was staying after he called out his benefactor, Poco Lee.

well, other Musicians also came out to plead on behalf of Portable asking them to forgive him.

we are happy for the star for his new ride.

see his posts below.

Runtown is in trouble again! Court slams him with Interim injunction over breach of...

Johnson Olumide - March 19, 2018 0
For the second time in 2 years, Eric Many, the record label that signed Nigerian popstar, Runtown has filed an injunction at a Federal High...

Violette - November 27, 2019 0
Veteran Nollywood actress, Ini Edo has bless her Instagram page with an amazing picture of herself as she dazzles in a sexy two piece...