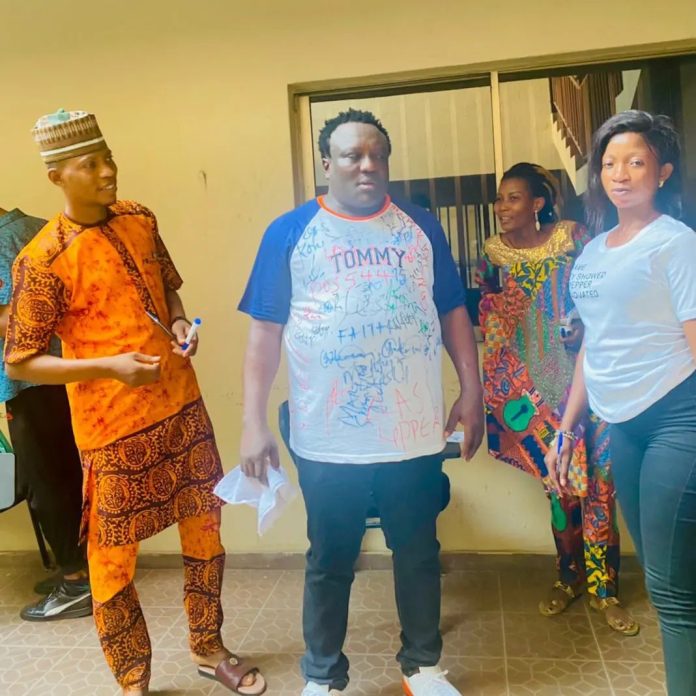 Saheed Osupa matriculated in UI on June 14, 2016 for the 2015/2016 academic year. He got in on the school’s Open and Distance Learning Platform.

“You don’t have to see the whole staircase; just take the first step for the best view comes after the hardest climb,” he said in an Instagram post today.

“Signing out in style. Alihamdulilai Robil Alamin. I am grateful 🙏.

“BSc Political Science in the bag. University of Ibadan!”

In 1992, he completed his National Diploma (ND) programme at The Polytechnic, Ibadan, where he studied Business Administration.

He is also an alumnus of the American International College where he studied Networking Operations.

In other news, Jaruma breaks silence after being released from custody over the case with Ned Nwoko (watch the video here).