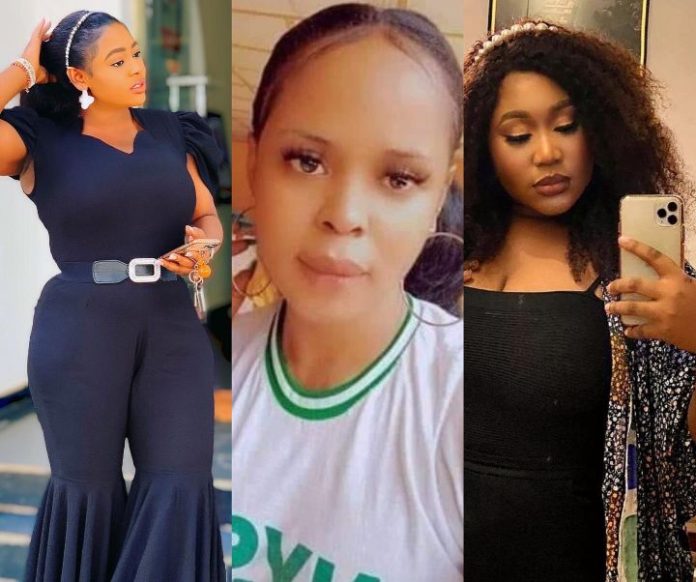 The murder case involving one Chidinma Paschaline Odume, a female NYSC member, who allegedly hacked a man to death in Akwa Ibom state, has been struck out following the victim’s family withdrawal.

Recall that Chidinma was arrested in January 2021 and charged with murder after she was caught trying to escape from the house where the unfortunate incident occurred.

The state Attorney-General and Commissioner of Justice, Mr Uwemedimo Nwoko (SAN), disclosed that the family of the deceased, Akwaowo Japheth, in a letter expressed their desire to discontinue the case.

Speaking in Uyo, Nwoko said media reports that the Court dismissed the case and discharged Ms. Odume after establishing that she acted in self-defense was wrong.

According to him, “What actually transpired in Court was that the Attorney-General and Commissioner of Justice entered a Nolle Prosequi withdrawing the charge against the accused person.

And what led the Attorney General to issue the Nolle Prosequi was the letter of withdrawal of complaint written by the family of the deceased. The family formally wrote to the Director of Public Prosecutions (DPP), saying,  “we don’t want this case to continue, because we will not testify’.

Based on that writing from the family, the DPP now wrote an opinion to the state Attorney-General, who now entered the Nolle Prosequi to withdraw the criminal trial and terminate it.

Naturally, the Court has no option but to strike out the case, it wasn’t like the judge just struck out the case on no basis. So once the Court is faced with a Nolle Prosequi issued by the Attorney General that is the end of the matter.”