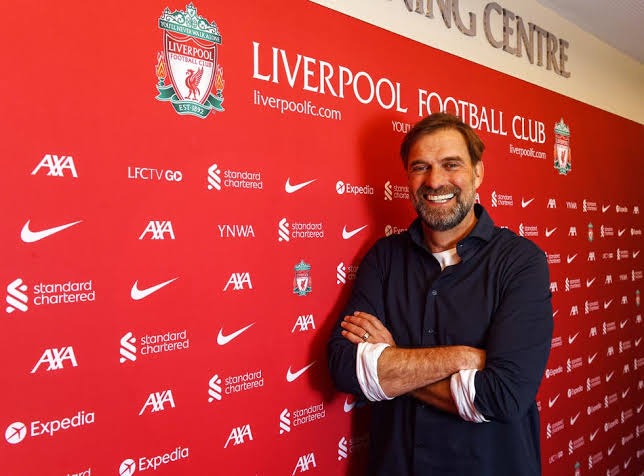 Liverpool manager Jurgen Klopp has signed a new two-year extension to his contract at Anfield.

The German had two years left on his current deal and had previously suggested he could step down at the end of his contract – but he is now set to stay until the summer of 2026 at least. 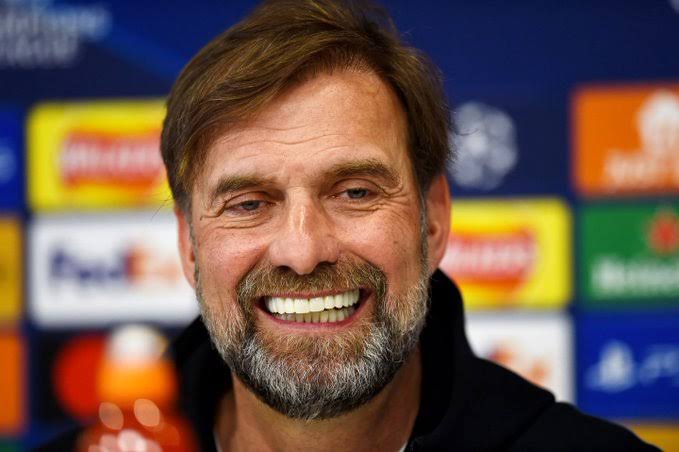 The Reds have also confirmed that assistant managers Pep Ljinders and Peter Krawietz have also signed new contracts with the Merseyside club, in a further boost to Klopp’s new contract. There were concerns about Ljinders potentially stepping into management himself, but those fears have now been allayed.

Mike Gordon – the president of Fenway Sports Group (FSG), which owns Liverpool – flew in for Wednesday’s Champions League semi-final against Villarreal, with one of his key priorities to discuss a contract extension with Klopp. 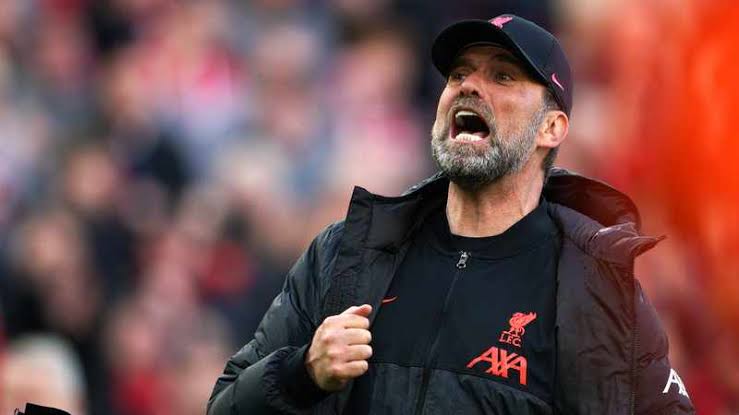 The 54-year-old’s agent, Marc Kosicke, was also at Anfield for Wednesday night’s first leg and sat a few seats away from Gordon, and led the talks following positive noises from Klopp’s camp.

Klopp, who has been in charge since 2015, remains on course to win a historic quadruple this season following the 2-0 win over Villarreal at Anfield that puts them in firm control of reaching a third Champions League final in four years.

His side also face Chelsea in the FA Cup final next month and are a point behind Premier League leaders Manchester City with five matches remaining, having lifted the League Cup in February.