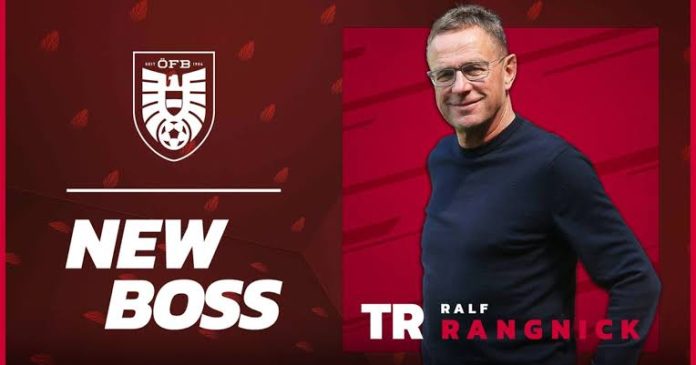 It was announced on Friday morning that Manchester United interim manager Ralf Rangnick will take charge of the Austrian national team starting next season. 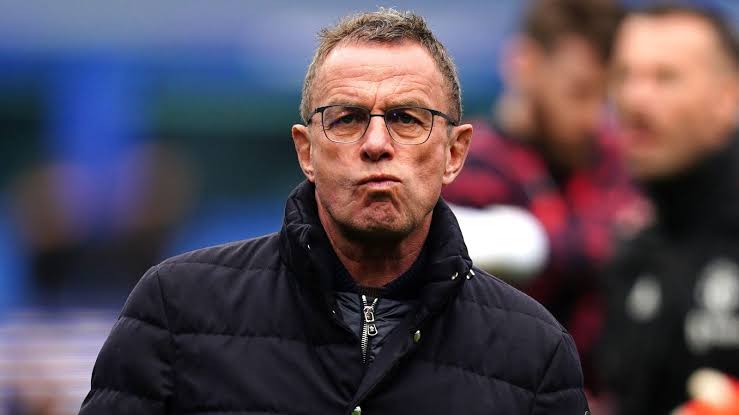 The 63-year-old succeeded Ole Gunnar Solskjaer at Old Trafford back in November, with the aim of becoming a club ‘consultant’ at the end of the season. 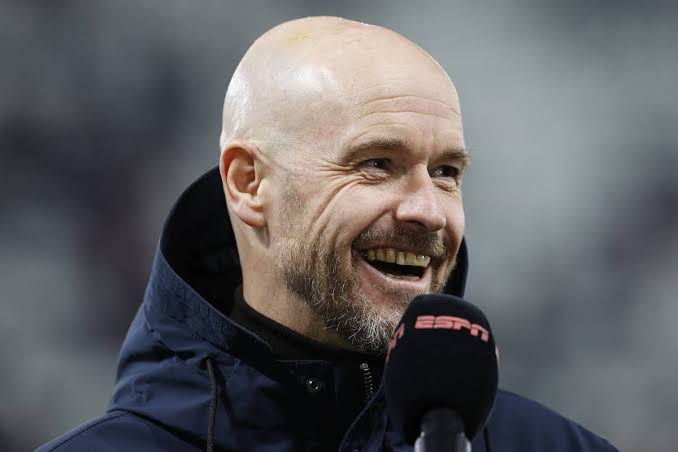 Erik ten Hag has now been announced as the new permanent United manager for next season, and Rangnick has taken that as a chance to pursue other options of his own.

But while Rangnick has taken charge of Austria, he’s ensured United fans that he’ll continue his consultancy role in Manchester.

🔊 Ralf: "I will take over as national team manager of Austria at the end of the season, but will continue my consultancy with Manchester United.

“I will take over as national team manager of Austria at the end of the season but will continue my consultancy with Manchester United. Despite enjoying a successful 40-year coaching career, his role in Austria will be the first in charge of a national team, Their failure to qualify for the 2022 World Cup means Rangnick’s main priority will be leading the side to the 2024 Euros.

Read Also: Tips for Beginners: How to Play and Win More at Online Casinos

He’ll be joined by assistant manager Lars Kornetka and will see his contract extended by a further two years if he successfully guides the side to the European Championships.

“It’s an honour for me to take on the role of team boss,” Ralf Rangnick said.

“I’m particularly excited about the prospect of contesting the European Championships in Germany with a young team hungry for success.”

“After a very well-founded and intensive process, we were able to win Ralf Rangnick, an absolute top man with a great international reputation as team boss,” he said.

“That makes me very proud and I’m really looking forward to working together.”