Home Entertainment Why I Acted One Movie And Left Nollywood – Simi narrates how... 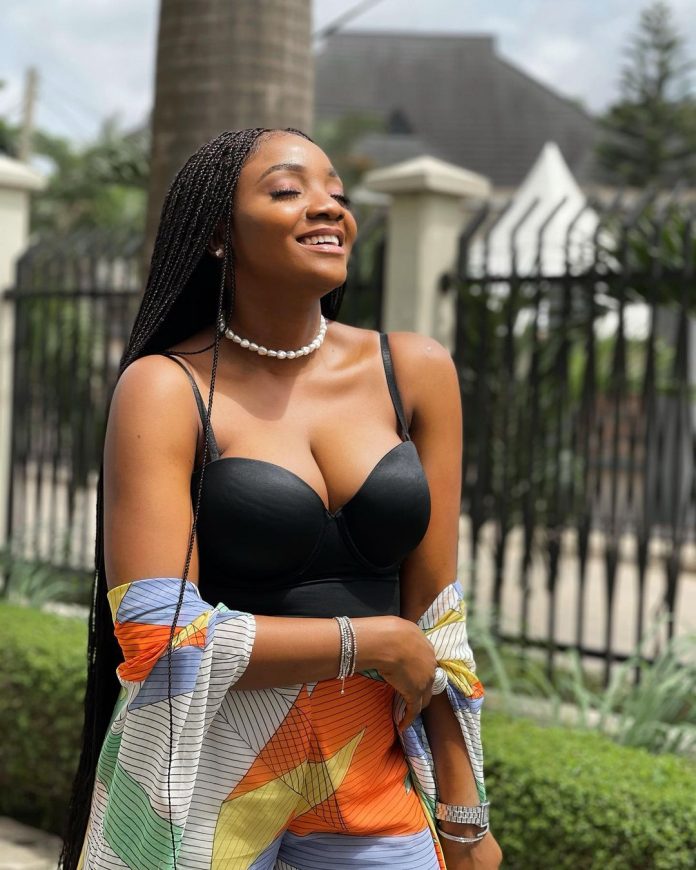 Simi, a Nigerian musician, recently revealed why she left Nollywood after just appearing in one film.

The diva is one of the most well-known female vocalists in Africa, and she is well-known throughout the continent.

Apart from singing, she has been on television as a recent judge on Nigerian Idol and has acted in one film, Mokalik, directed by Kunle Afolanyan.

Simi talked about her music, Nigerian Idol, and motherhood during an interview, as well as why she only appeared in one movie. 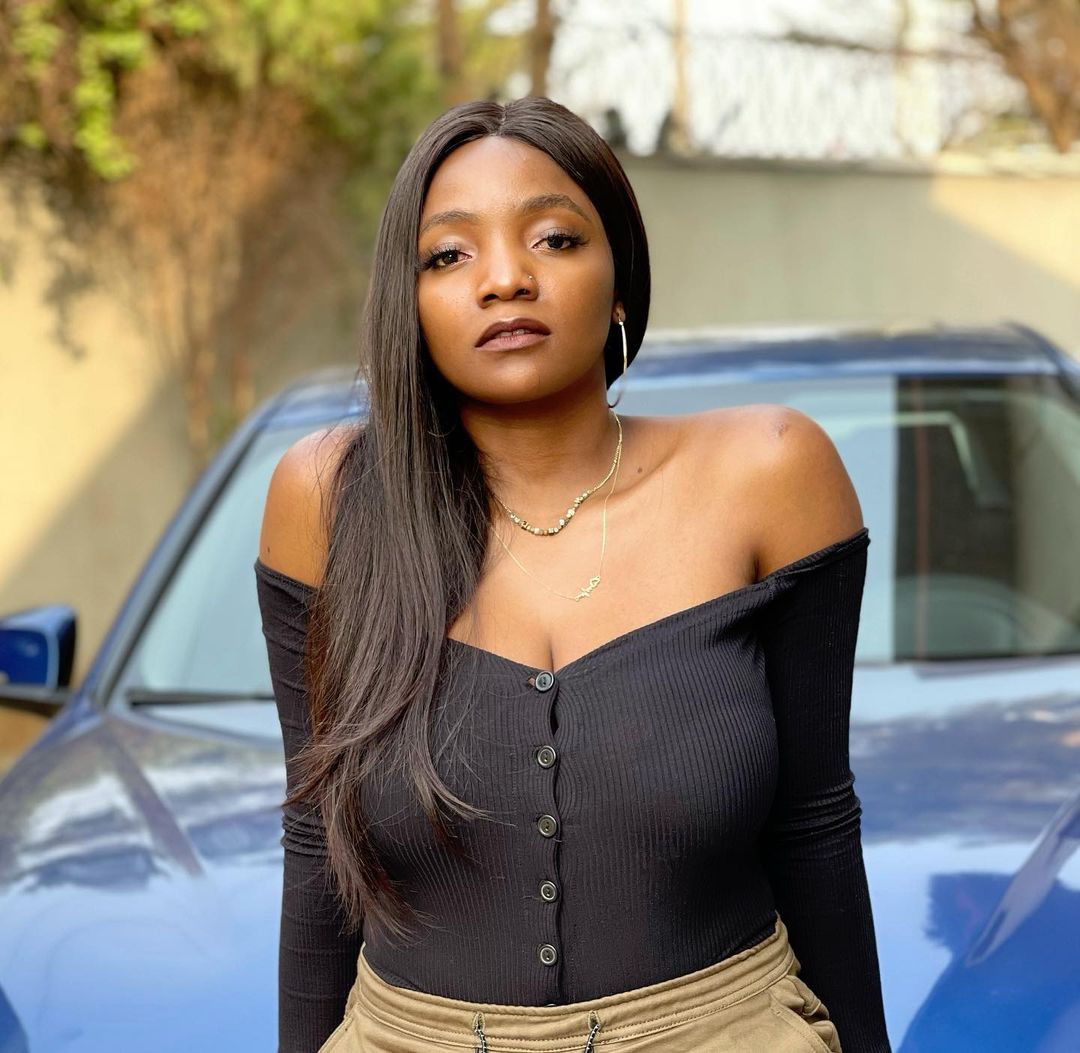 SHE SAID: “IT HAS NOT BEEN EASY TRANSITIONING FROM BEING A BABY GIRL HERSELF TO NOW BEING A MOTHER ALONGSIDE OTHER RESPONSIBILITIES”

“IT IS NOT EASY. BUT I THINK IT’S JUST PRIORITIZING AND THEN COMMITTING TO YOUR PRIORITIES BECAUSE THE MORE IMPORTANT THINGS YOU HAVE IN YOUR LIFE, THE LESS TIME YOU HAVE TO DEDICATE TO ALL THOSE THINGS. WHAT’S IMPORTANT AGAIN IS UNDERSTANDING THAT THIS IS HARD BEFORE YOU EVEN GO INTO IT SO IT DOESN’T OVERWHELM YOU TOO MUCH. I LOVE MY FAMILY. I LOVE MY DAUGHTER, I LOVE MY HUSBAND, AND I LOVE MUSIC SO MUCH SO IT’S JUST FINDING THAT BALANCE AND COMMITTING TO IT”.

Pertaining to reasons why she acted in only one movie Mokalik and then left Nollywood, Simi said:

‘I’M NOT AS CRAZY ABOUT ACTING AS I AM ABOUT MUSIC, TO BE HONEST, BUT IT’S SOMETHING THAT IT’S EXCITING TO DO ONCE IN A WHILE. PEOPLE HAVE MENTIONED IT TO ME SO MAYBE WHEN I’M NOT (BUSY). I’LL TRY TO DO MORE”