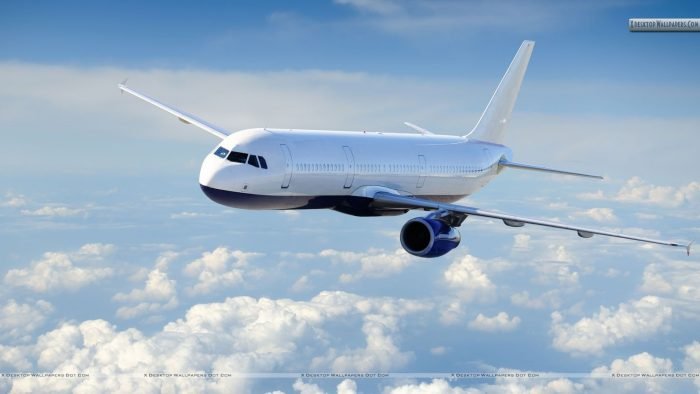 If all requirements are completed, the Nigerian Civil Aviation Authority (NCAA) is scheduled to issue an Airline Operator’s Certificate (AOC) to the management of Nigeria Air, the national airline, in a few months.

The NCAA will issue Nigeria Air with an Air Transport Licence (ATL) on Monday at the NCAA’s headquarters at the Nnamdi Azikiwe International Airport in Abuja.

Nairametrics had published an article after some Nigerians demanded the national carrier the Federal Government had promised would emerge in April 2022.

This was disclosed by a source in NCAA on Monday, who preferred anonymity.

AOC is a note of authority issued to airlines that fully guarantees them the right to begin air services. Though, it usually comes shortly after the ATL is granted but a lot of potential airlines have not been award this certificate, as NCAA picked holes in their applications.

She said, “NCAA is expected to make the presentation of the licence to the interim management of Nigeria Air today, Monday,  June 6, 2022 without any delay and the AOC, which is the most important will come in few months.

“The process was delayed because NCAA had to ensure protocols and necessary requirements or conditions are met. Sentiments are not required in approving the air worthiness of airlines, as it is one of the most sensitive and delicate sector in the economy. We cannot afford any mistake because we are dealing with lives here.”

Last week, Nigerians on Twitter attacked President Muhammadu Buhari and the Minister of Aviation, Hadi Sirika over what they described as the government’s failure to deliver the much-advertised national carrier, Nigeria Air.

This was confirmed from several tweets shared on Twitter by several Nigerians on Tuesday.

Hadi Sirika, Minister of Aviation, had promised that the new carrier would take off in April amidst doubt from stakeholders who are not convinced on the sincerity of the Federal Government in following through the normal processes and procedures in establishing the national carrier.