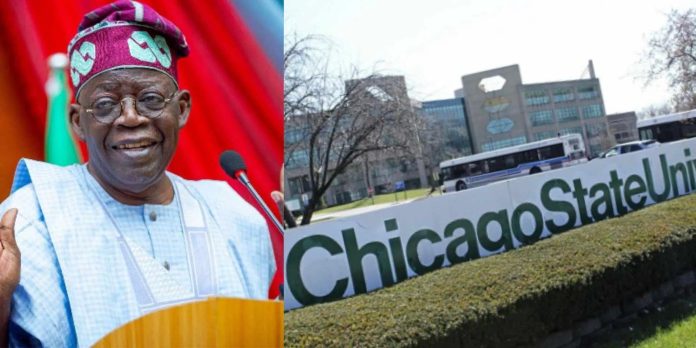 Following a statement from the university, it appears that the debate surrounding Bola Ahmed Tinubu’s assertion that he graduated from Chicago State University in the United States may finally come to a conclusion.

The editor of The PUNCH, Eniola Akinkuotu, had on Saturday advised Nigerians who had questions about Tinubu’s assertion to get in touch with the institution through its website for confirmation.

On Twitter, he wrote: “It’s easy to verify if Bola Ahmed Tinubu attended Chicago State University. Just go to website of the school: get email of the records office.Send an inquiry. It’s free. You don’t even need to be a journalist. This is for those who genuinely seek the truth.” A few moments later, Eniola shared a response he got from Chicago State University some months ago, confirming Tinubu as its ex-student. The controversy came after Tinubu reportedly told the Independent National Electoral commission, INEC, that he didn’t attend primary and secondary schools, and that every other certificates he acquired were stolen by unknown soldiers.

In an affidavit which was submitted to INEC and cited by Peoples Gazette, Tinubu claimed that although he didn’t attend primary and secondary schools, he had two degrees from two American universities which were later stolen.

The submitted affidavit to INEC according to Peoples Gazette, was said to be part of his (Tinubu’s) eligibility filings for the 2023 presidential elections. 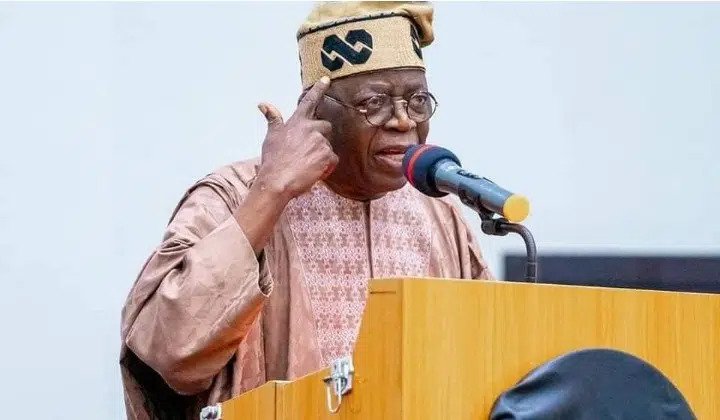 Speaking on his stolen certificates which stirred scepticism, Tinubu had said: “I went on self-exile from October 1994 to October 1998. When I returned I discovered that all my property, including qualifications and my certificates respect of paragraph three above, were looted by unknown persons.

“My house was a target of series of searches by various security agent the time the Senate of the Federal Republic of Nigeria was forced to adjourn following the military takeover of government of 17th November 1993.

“I was the chairman of the Senate committee on appropriation, banking and finance. I was also a plaintiff in one of the two suits against the interim national government in 1993.

“I went on exile when it became clear to me that my life was in danger.”