Home Entertainment Celebrities Fans React as Wizkid’s takes down his social media posts ahead on... 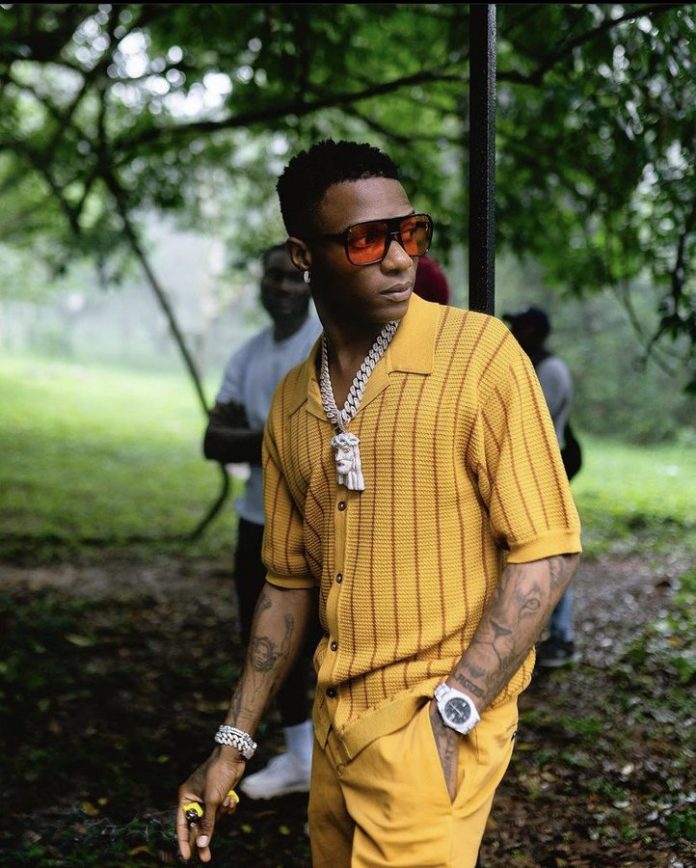 Ayodeji Ibrahim Balogun, better known as Wizkid, a Grammy-winning singer from Nigeria, has raised eyebrows with his most recent behavior.

Fans were shocked when the Grammy-winning musician deleted all but two of his Instagram posts.

When his Instagram page was checked, there were just two posts from July and June, the father of three children.

The two posts feature images from his journey to Philadelphia, Pennsylvania, as well as a video from his performance at the Birmingham, United Kingdom’s Wireless Festival in 2022.

The musician appears to be trying to pull a Beyonce by erasing his Instagram posts in advance of his upcoming album.

In June, Wizkid had announced that his new album “More Life, Less Ego” MLLE, will be released on August 5, 2022.

MLLE will be his fifth studio album and will feature both home and foreign artistes like Naira Marley, Buju BXN, Ayra Starr, Skepta, TY Dolla and Flame.

Sharing a video of himself at the studio, Wizkid wrote “Big Up Naira, Ayra, Buju, Skep, Flame; See you 5/8 #MLLE”.

kolawoleshai : Till Jada give us new pikin

zinahcosmetics : He no get una time