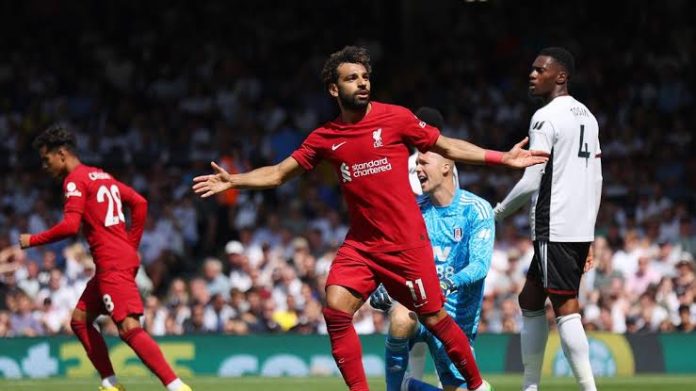 Jurgen Klopp’s team were woeful for the large parts of the first half but better in the second with new signing Darwin Nunez matching Aleksandar Mitrović’s 32 minutes goal.

Fulham had tried to make this a bit of a dogfight and Liverpool had no other option than to match up to the challenge to avoid defeat on the 2022/23 EPL opening day at Craven Cottage.

Meanwhile, Arsenal started off the 2022/23 Premier League season with a win Friday night at an away game against Crystal Palace compared with the previous season.

With a very satisfying three points that should inspire more confidence in the team, especially in light of the rumours that have been circulating about Friday night at Brentford in August and this matchup last season, Arteta’s side had a successful start in this year’s EPL.