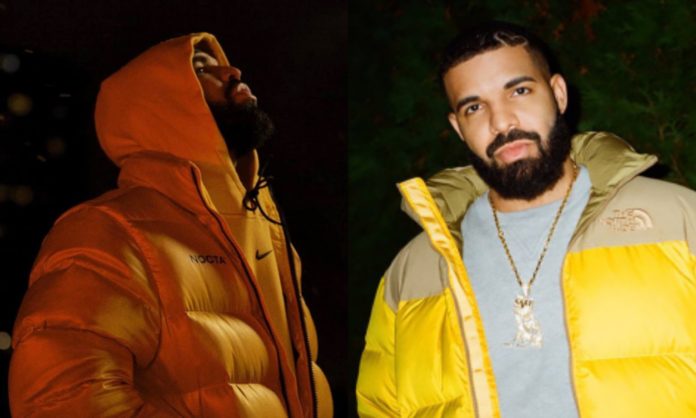 American singer and rapper Drake has bagged another achievement in his illustrious career as he unveiled his new Nike sub-label, NOCTA. 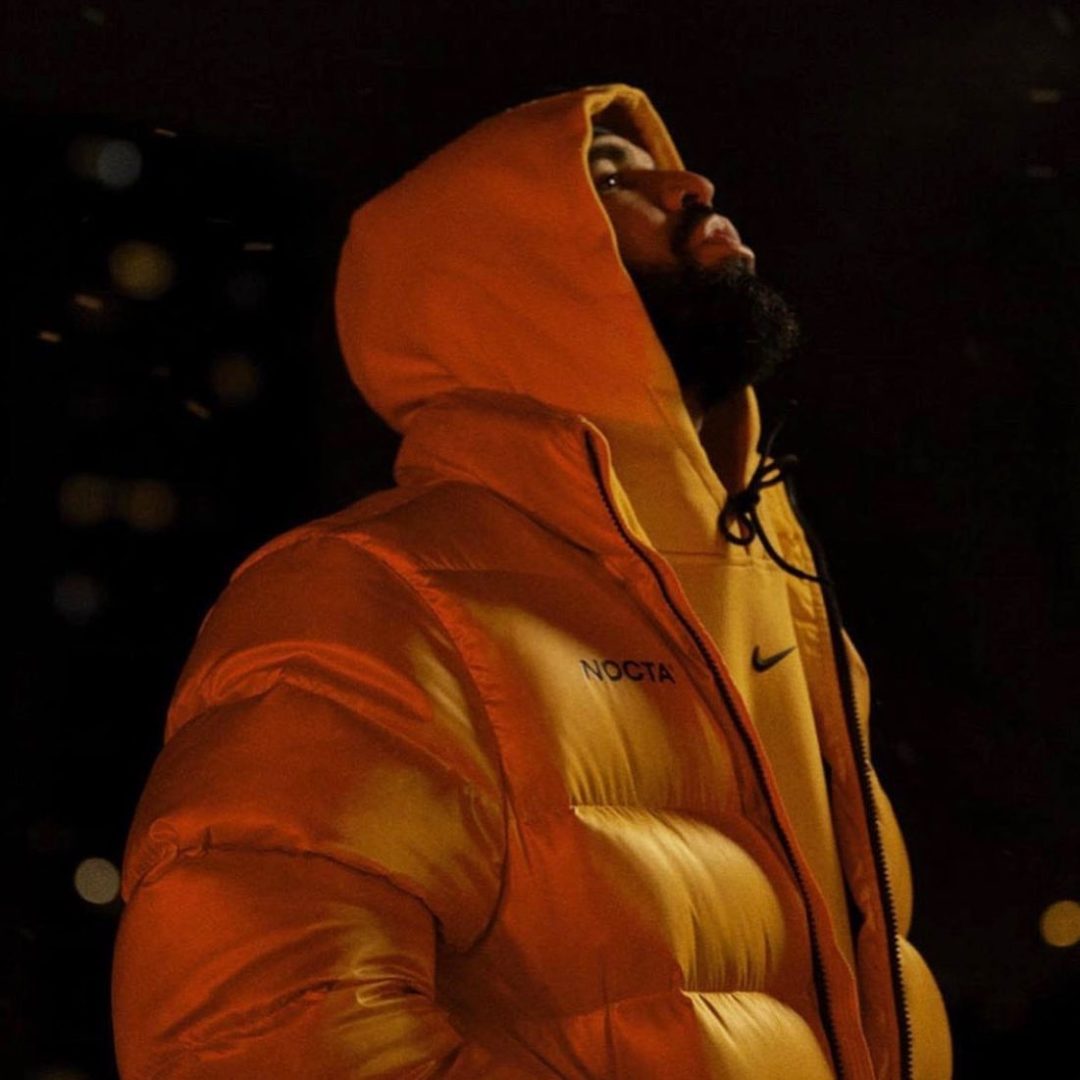 On various occasions, Drake has shown fans how much he loves fashion and would love to

go into it and has now announced the release date for his Nike Label, ‘NOCTA’.

In an announcement made moments ago, the rapper and sportswear giant lifted the lid on the

line – the name of which salutes the star’s “nocturnal creation process.”

Ahead of the December 18 launch of the seismic collaboration, Drizzy in a statement:

“This moment is full circle for me.

I mean, growing up Nike was everything. It felt like every shoe I wanted, every athlete I liked,

everything I owned was Nike. It didn’t mean anything unless it had a Swoosh.

inspiring it was. I always felt like there was an opportunity for Nike to embrace an entertainer

the same way they had athletes. I thought about how crazy it would have been and what

it would have meant for an artist to have a flagship Nike deal.”

culture it’s rooted in to the product and, most important, to the partnership and scale that

NOCTA is about creating something for people on the move. People who want functional,

comfortable fits that are adaptable from one environment to the next.

But as much as it’s about what we make, it’s also about a mindset: an unforgiving drive, a relentlessness.

Characterized by the type who are on the road all day, all night — the grinders, the hard workers

— trying to accomplish their goals and taking no short cuts.

That mindset also includes loyalty and team. Whether you are in Toronto, London or Paris,

there’s this uniform look — Nike Tech Fleece, the gloves, the hat — and it has a real team feel.

I wanted to take a piece of that culture that I grew up with, that school of thought, and bring

the best to it. With NOCTA, we were trying to make the hardest jacket, the hardest tracksuit,

the hardest gloves. Just the best of that world.

This opportunity is something that I’ve been waiting on for a really long time.

To be associated with the highest level possible — that was always my goal. Wl

We put in a lot of hard work, a lot of man and woman hours, during the last two years. To see it all coming to fruition starts an exciting new chapter in my life.”

The news comes after Drake made waves by shooting the video for ‘Laugh Now Cry Later’ at Nike’s HQ and also on the heels of a merchandise capsule named after his forthcoming album ‘Certified Lover Boy.’