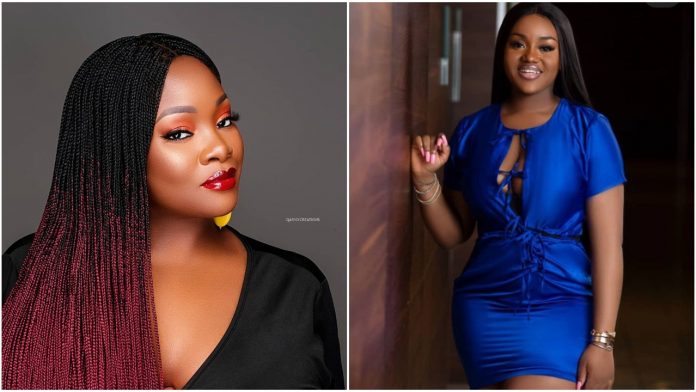 Multiple award-winning media personality, OAP Toolz Oniru has decided to take the role of a relationship expert as she advises Chioma on the way forward concerning her relationship drama with Davido, her child’s father.

Davido has been in the news for the past few months after he was spotted stepping out of a night club with Mya Yafai.

This move came just months after Mya Yafai allegedly spent the Christmas period alongside Davido and his crew in Ghana and Nigeria.

The social media world has been buzzing ever since then with fans clamouring for the end of Davido and Chioma’s engagement which many have been expecting a grand wedding.

However, Toolz during a recent show on her radio program ‘OffAir’ stated that the only thing she would have wanted was Chioma setting herself up before the news went viral. 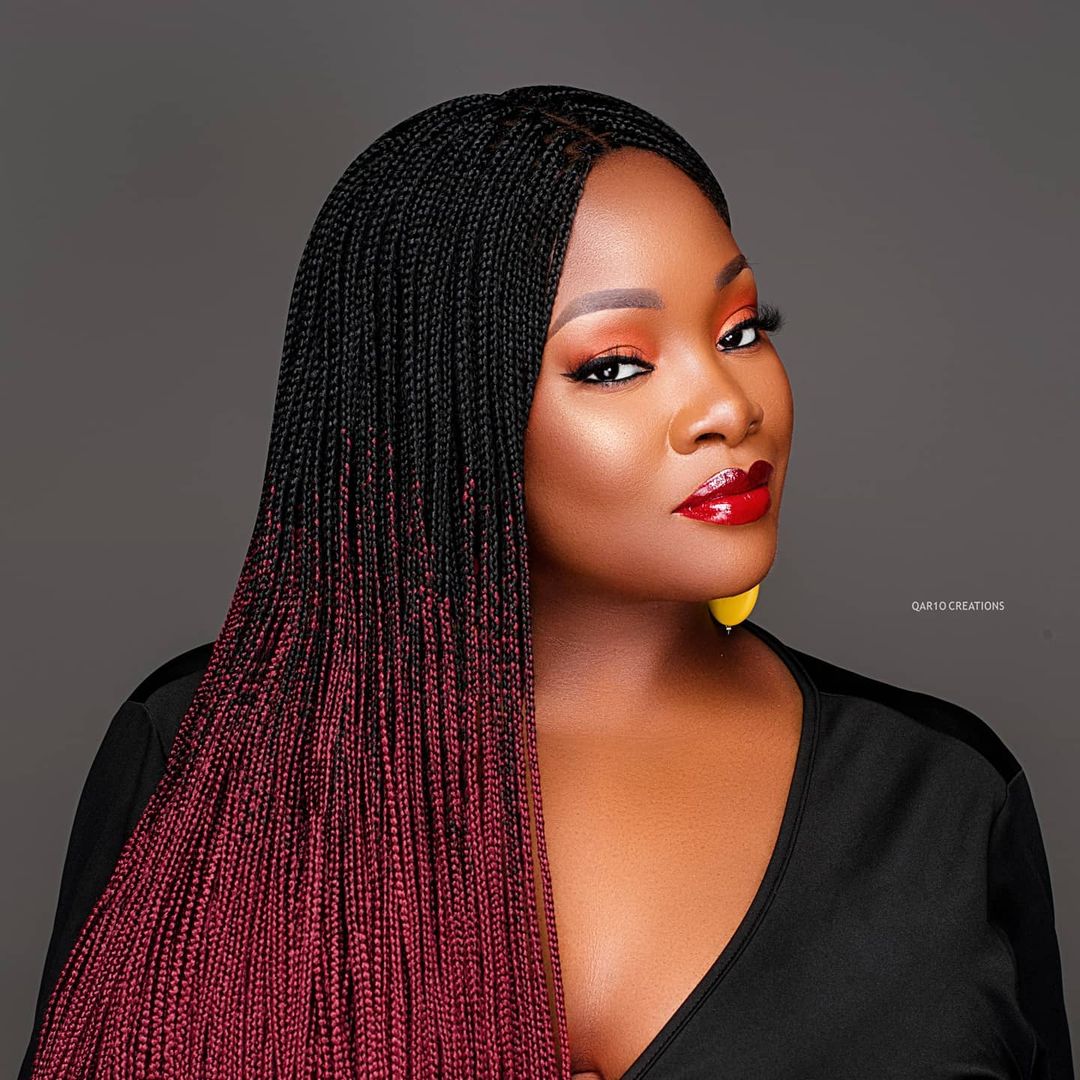 Toolz who was sharing her thoughts with OAP Gbemi urged Chioma to get a photographer who will follow her around to take photos that will leave people drooling for more on the internet.

Watch the video of Toolz speaking below: