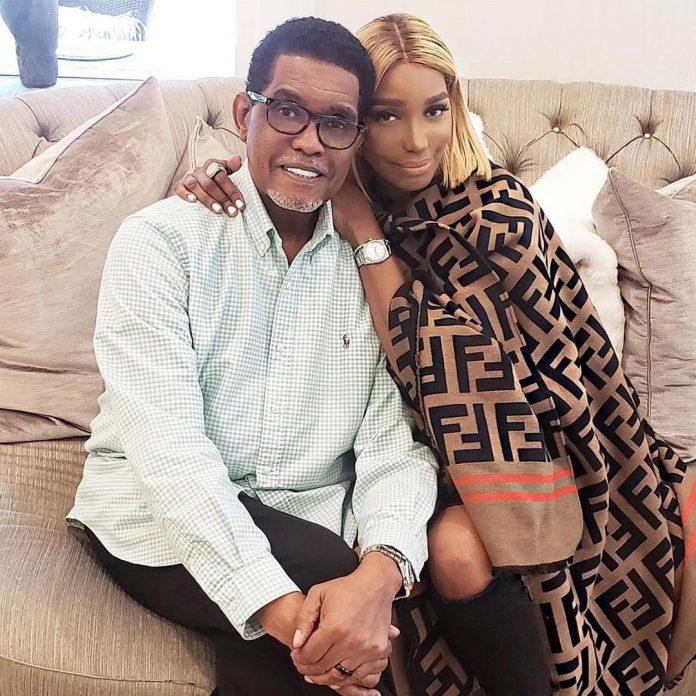 Real Housewives star Nene Leakes’ husband Gregg dies aged 66 after colon cancer battle.
From the show you could tell that Nene and Gregg really loved each other; more like soulmates and he was such a lovely soul who was always so supportive of her and their family.

“Today the Leakes family is in deep pain with a broken heart. After a long battle with cancer, Gregg Leakes has passed away peacefully in his home surrounded by all of his children, very close loved ones and wife Nene Leakes.”

“We ask that you pray for peace and strength over their family & allow them to mourn in private during this very very difficult time.” publicist and family friend Ernest Dukes said in a statement on Wednesday.

The sad news comes days after NeNe revealed that Gregg was losing his battle with cancer while speaking at The Linnethia, her lounge in Atlanta, Georgia.

“My husband is transitioning to the other side,” she said.

NeNe, 53, first revealed in June 2018 that Gregg had been diagnosed with stage 3 colon cancer but as of May 2019, he was cancer-free. In June, NeNe said his cancer had returned. One month later, her husband underwent surgery and was hospitalized for six weeks.

NeNe Leakes and  Gregg Leakes first got married in 1997 but she filed for divorce from him in 2010. They later reunited and remarried in 2013.

He is survived by his six children, Daryl, Damian, Dexter, Denton, Katrina as well as his and NeNe’s son, Brentt. He was also a stepdad to NeNe’s son, Bryson, whom she had from a previous relationship.

In other news, More trouble for Cross as Jaypaul and Saskay seal their ship with a passionate kiss (watch Video).