British-born Nigerian actress, Beverly Nanya, has taken to her comment section to reply to a man who criticized her choice of outfit in the new photo she posted. 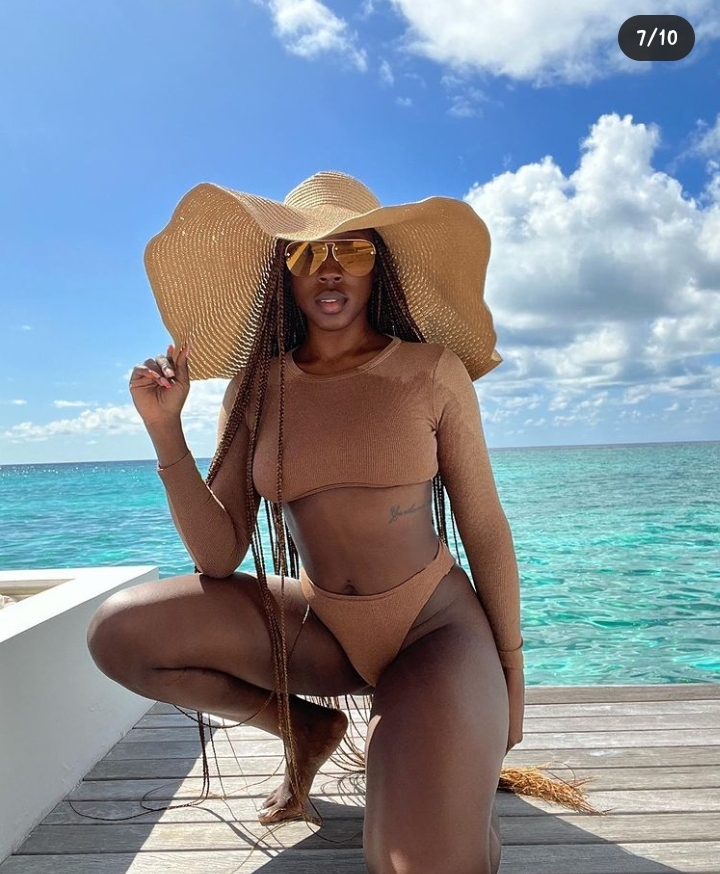 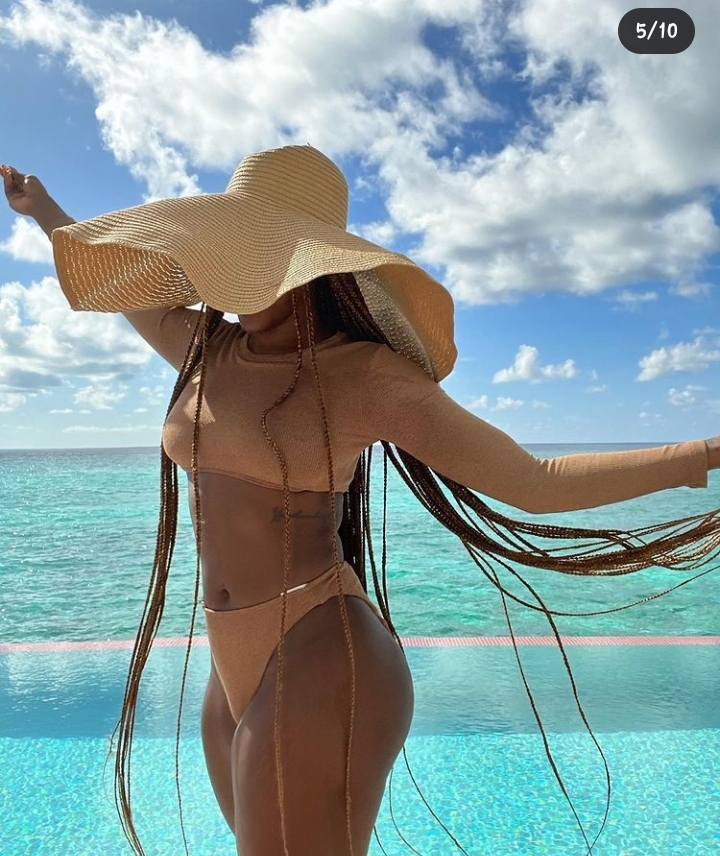 In some new set of photos posted by Beverly Nanya on Instagram, she can be seen on a beach putting on a bikini dress, which is a well-known swimming outfit. The man who seemed displeased by this criticized the actress for putting that on.

Read Also: As Ashmusy is being investigated for an alleged scam, evidence in the form of chat and voice notes has surfaced

He told her that her outfit is not proper because tomorrow, a minor would replicate her style of dressing to show her peers that is the right thing. He went on to call the actress a derogatory name.

Actress, Beverly Nanya replied the man, telling him that he was right, and next time she is going to put on a gown to show the younger ones that is the right outfit for swimming. “You are right, I will be sure to wear my AMVCA gown to the pool next time so the younger ones will know that a ball gown is the most appropriate outfit for swimming” – She wrote.

Read Also: “Your mama no see the puff puff you carry for nyash” – Angel’s mom fires back at Ashmusy (and her mother) for their earlier shenanigans

Her reply was a sarcasm to tell the troll that there is nothing wrong in putting on a bikini dress at the beach as it is the right outfit for swimming.